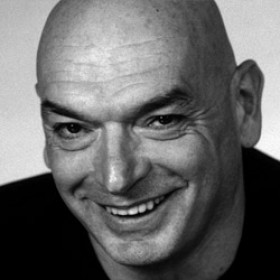 Ateliers Jean Nouvel and the Caralonia-based Ribas & Ribas Studio have been working together for a decade. Their most recent collaborations include Catalonia Fira Hotel in Hospitalet de Llobregat, Barcelona, opened in January 2012. Escofet contributed to this project with its concrete interior wall panels.