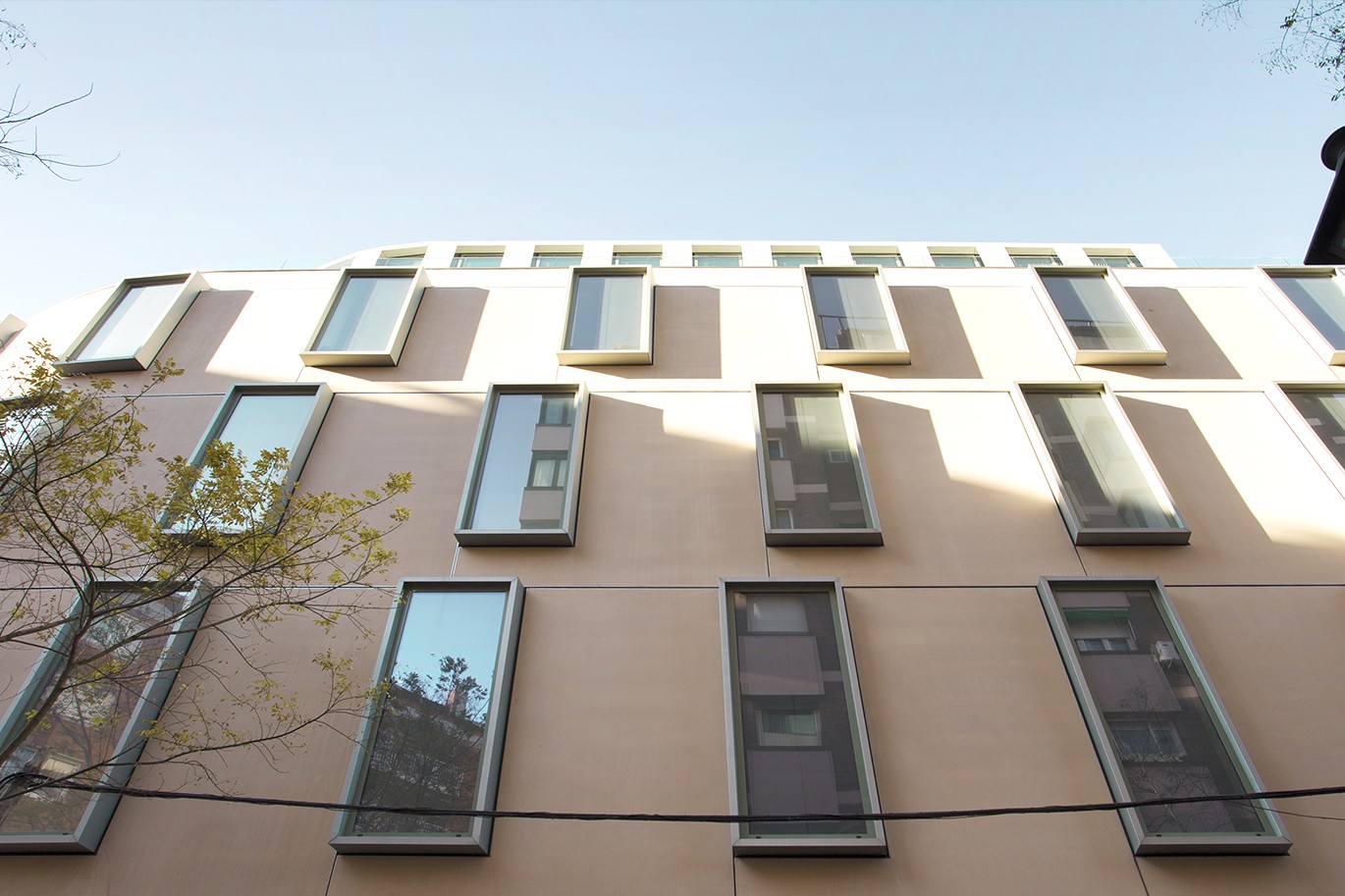 The building, based on a project by the architect Adolf Ruiz i Casamitjana, was originally the home of Dr. Salvador Andreu, the promoter of the complex formerly occupied by detached single-family homes with a tram line on the avenue and a funicular railway ascending to the top of the mountain (1901), where the Tibidabo funfair stands. Later, the building housed the Metropolitan Hotel, popularly known as “La Rotonda” because of the Modernist dome that crowns it. 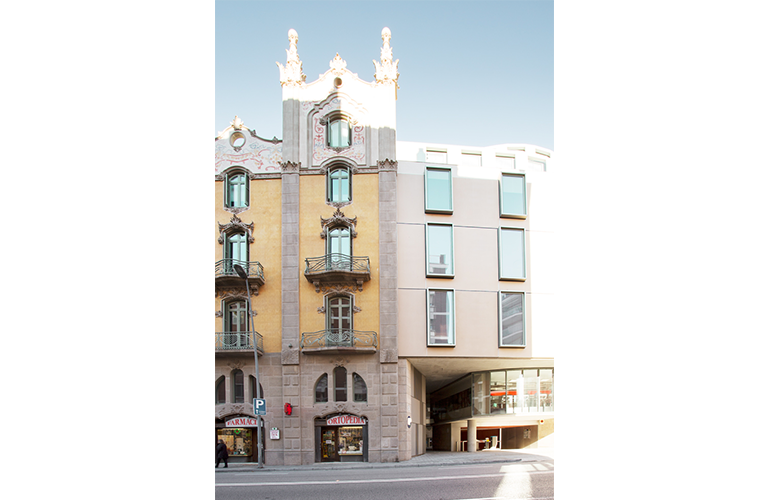 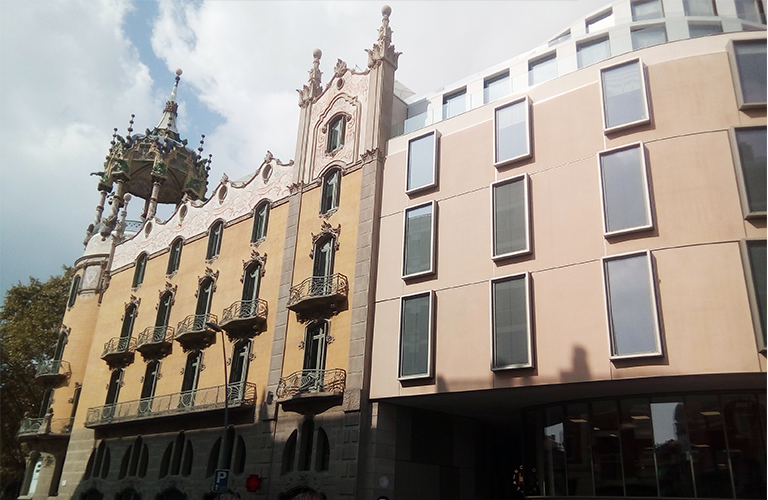 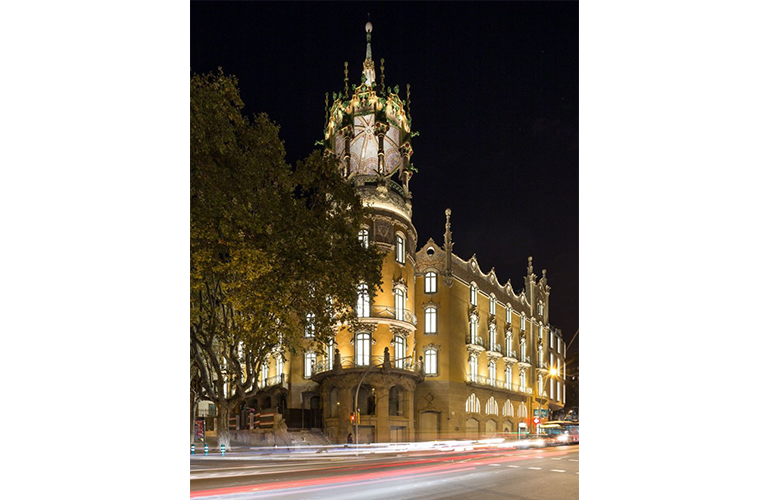 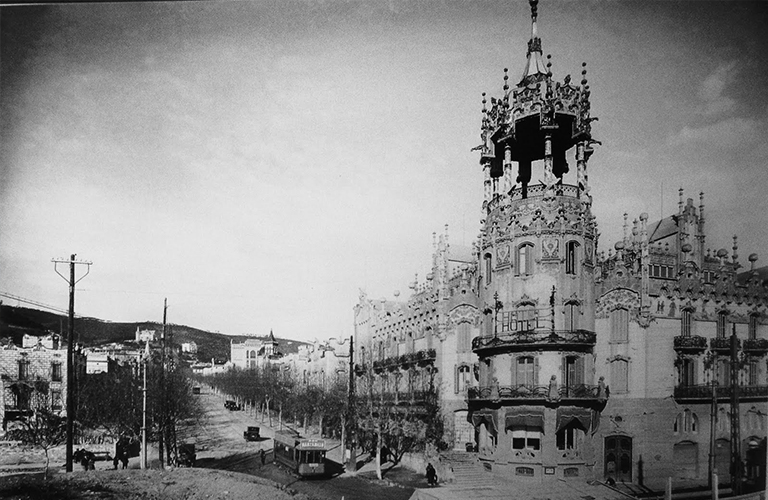 After its refurbishment, only the emblematic Modernist facade remained, and the interior structure was demolished, along with the entire volume of the extension planned by Enric Sagnier. This lateral volume, completely reformulated, comprises a facade formed by large UHP-Slimconcrete panels, some of them curved, in a quest for a greater permeability and relationship with the surroundings, in keeping with its new use as an office building. 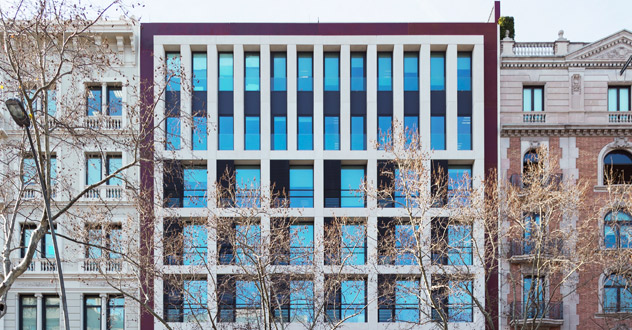 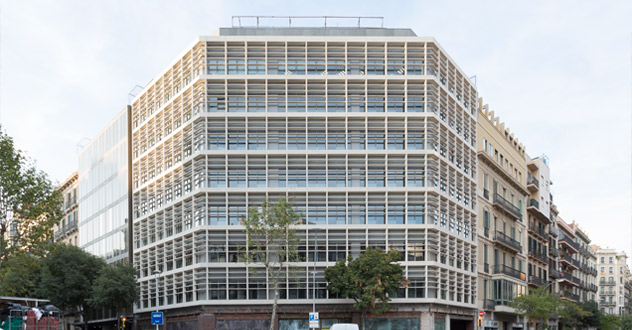