The Satellite platform awarded with a Silver Delta 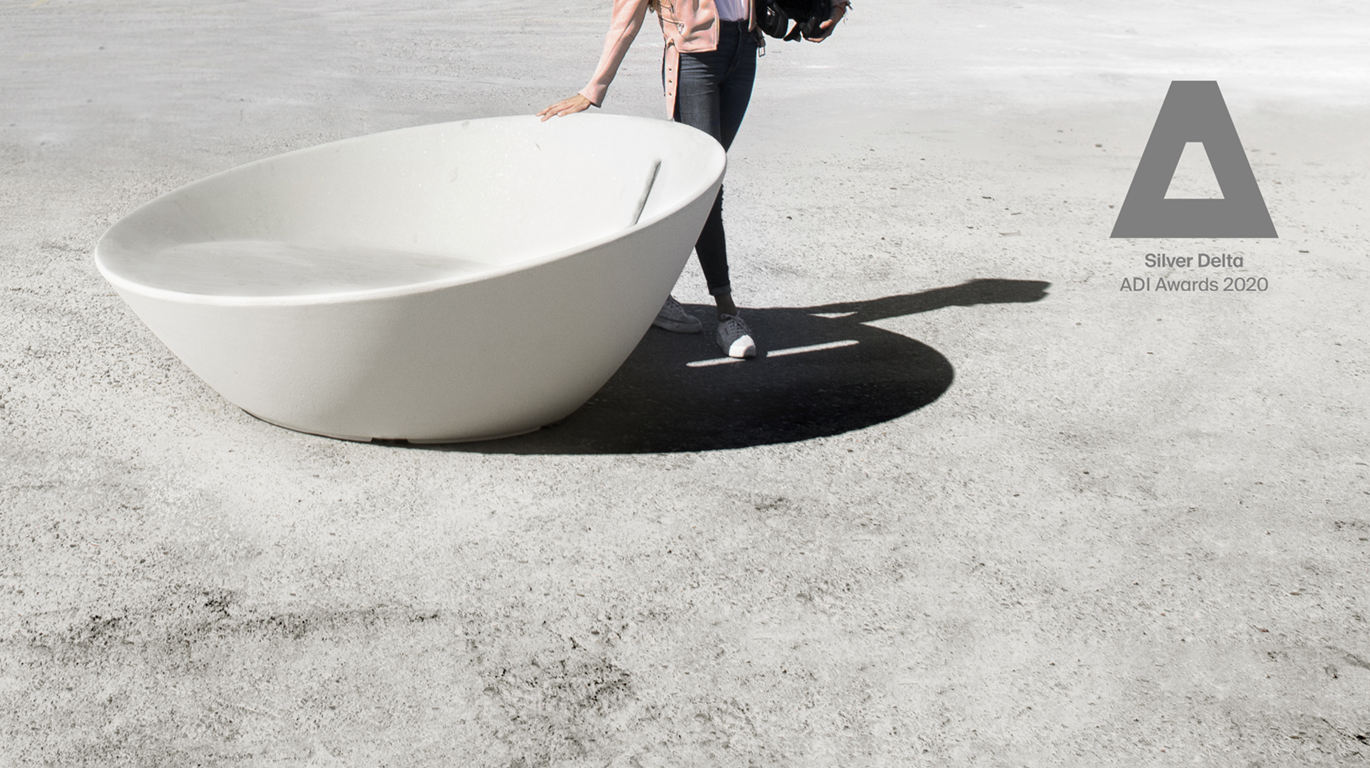 The Satellite platform has been awarded a Silver Delta in the Outdoor Equipment category awarded by the ADI-FAD. The Delta Awards are the most prestigious design awards in the territory. Satellite has been awarded for "being a new way of sitting collectively, in an organic and informal way in public space."

Satellite, by Gerard Arqué and Martín Caneda, embodies a border concept between a landscape element and urban furniture. Its formal design, in a contemporary style and with rounded lines, generates a skin wrap that is transformed into a sophisticated, ergonomic back. 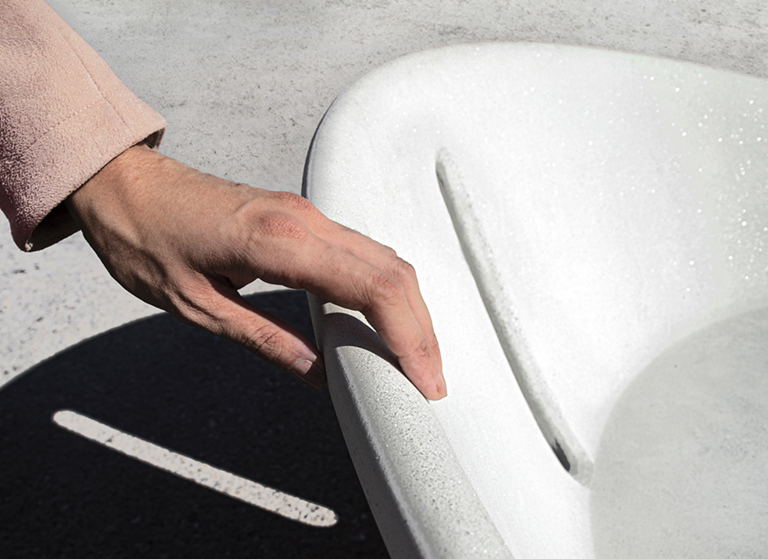