The true story of Gaudí's "Panot" 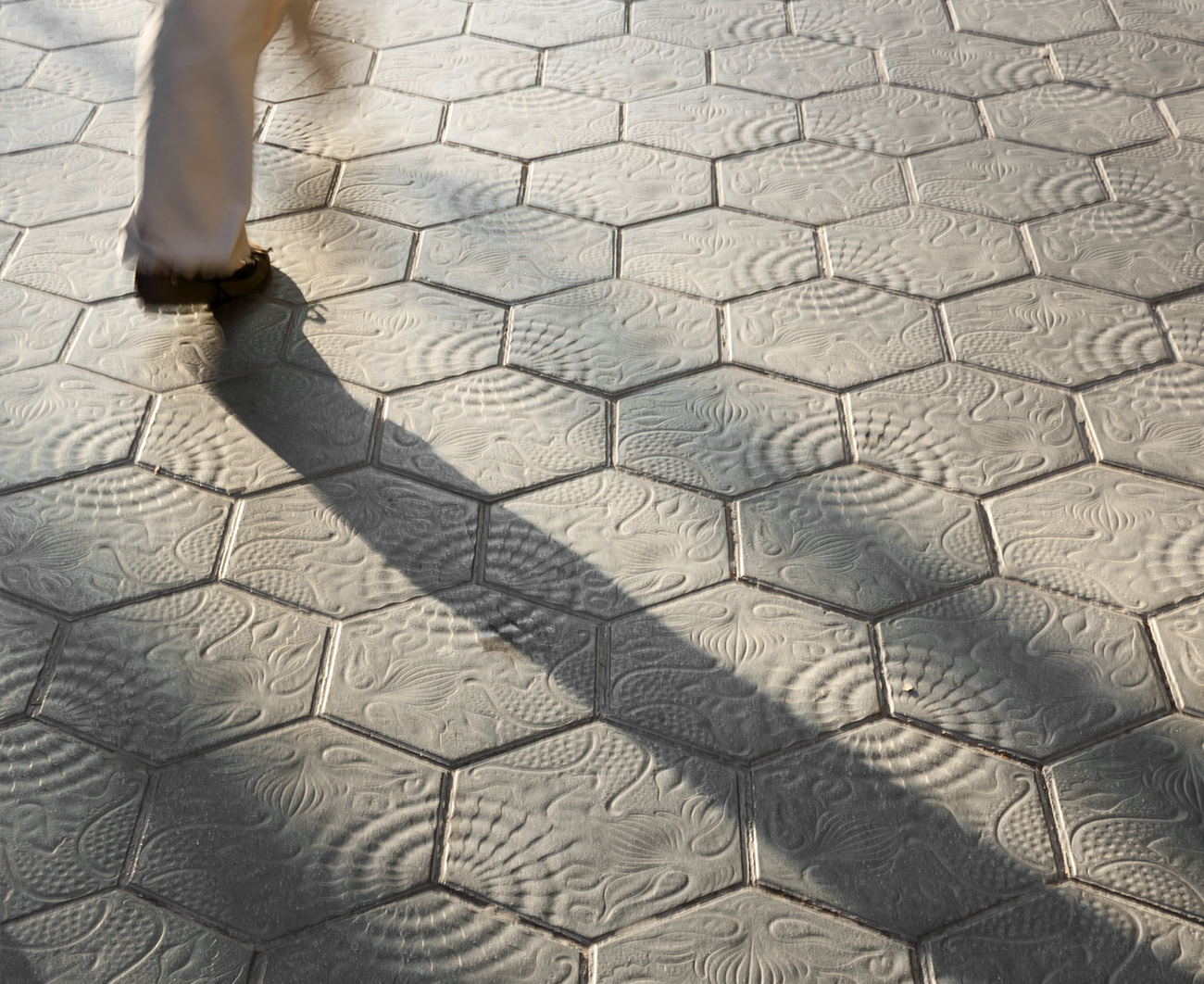 Probably the best known and most photographed of all Antoni Gaudí’s non-architectural work is the hexagonal hydraulic tile he designed in 1904 in conjunction with Escofet. Initially intended for the floors of the renovated Batlló House on Barcelona’s Paseo de Gràcia, his pattern was finally used to pave the service rooms in another building on the same street, Milà House, better known as «La Pedrera», an apartment building with a visionary structure that he designed immediately afterwards.

Gaudí’s paving tile is a clear expression of his innovative capacity. It features a simple, one-colour paver with a unique format and subtle reliefs that are visible when illuminated. The combinations of this undulating textured tile are reminiscent of the movement of the sea, with references to botanical and animal figures in the motifs: starfish, snails and seaweed.

As a tribute to Gaudí, in 1997 the city of Barcelona paved the broad pedestrian zones along Paseo de Gracia with a reedition of this tile, adapted to outdoor spaces. The new paver, Panot Gaudí, reproduces the original figures in a new bas relief format nearly 100 years after Escofet first produced the hydraulic tile, originally designed for interiors. 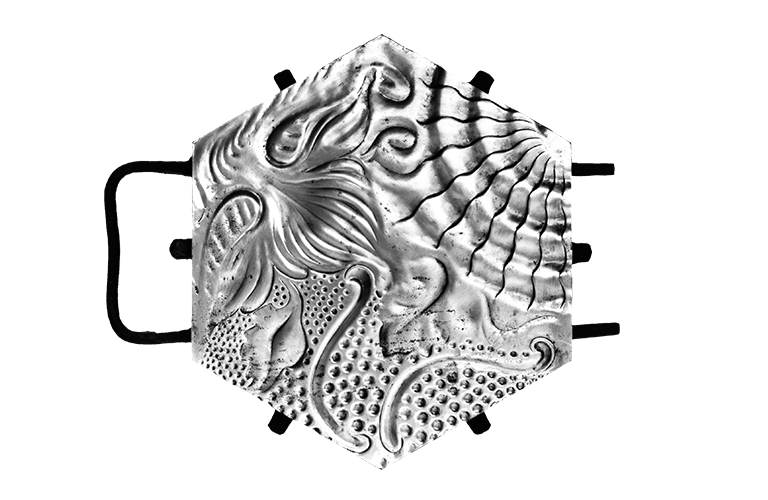