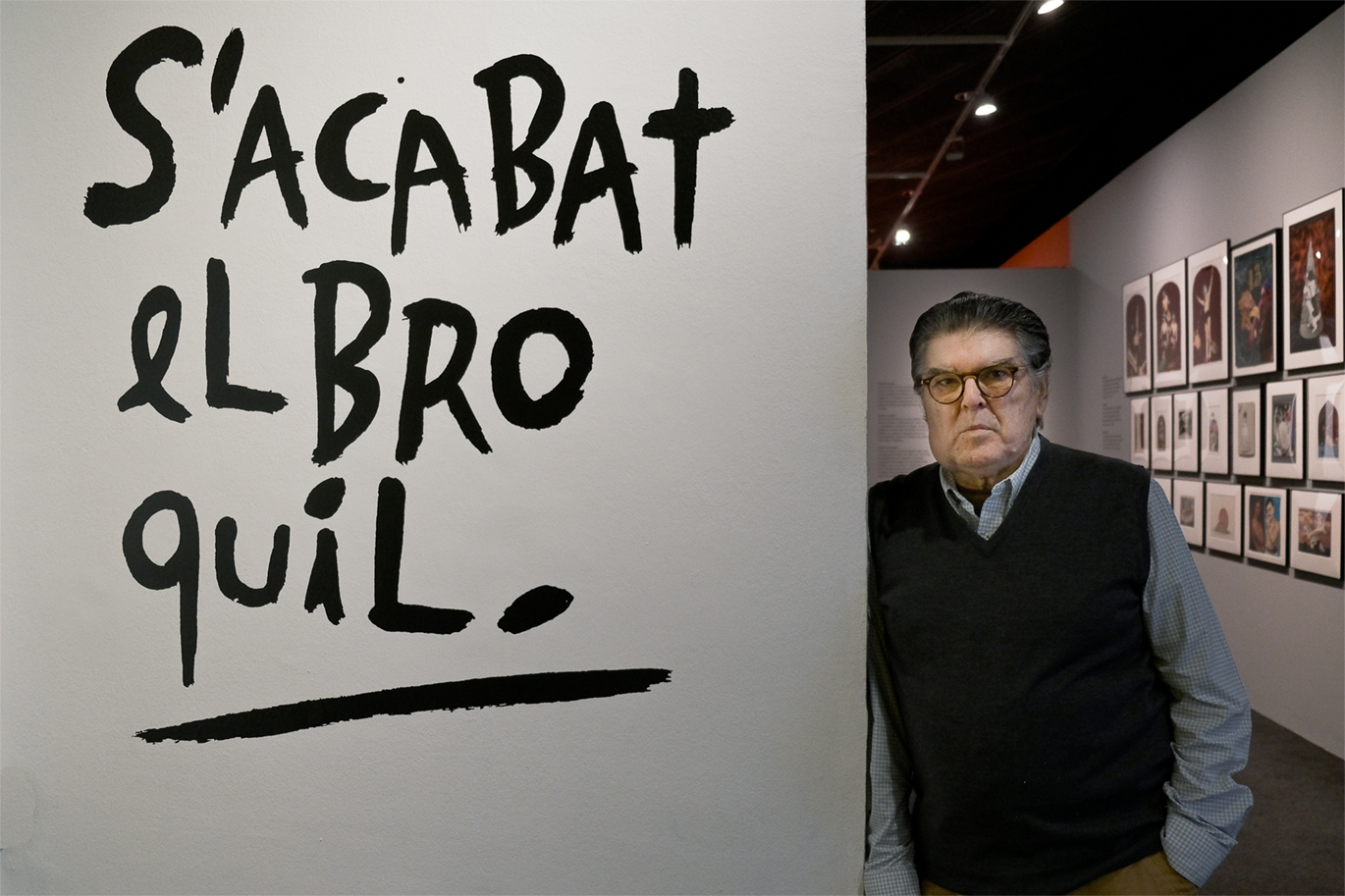 The designer America Sanchez, a key figure for the graphic culture of the city of Barcelona and National Design Award in 1992, receives the Honorary Laus 2020 by the Board of the ADG-FAD in recognition for his career and legacy.

America collaborated with Escofet on two occasions: in 1974 he updated the previous company logotype (created by Alexander Cirici in 1952), and in 1992 he designed and laid the foundations for Escofet's new graphic identity, which continues to be in use to this day. 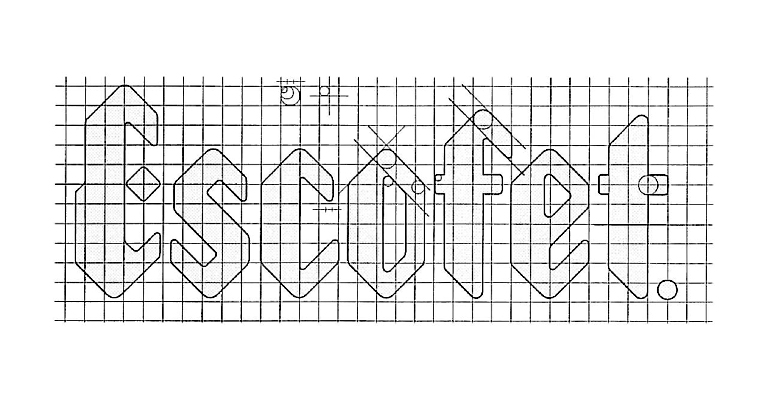