R3PANOT “Rethinking the panot for the 21st century”

In 1906, Barcelona City Council ran a tender, which Escofet won, to standardise the designs of its “panots”, the paving stones that have fundamentally shaped the image of Barcelona's streets. One hundred and fifteen years later, through the BIT Habitat Foundation, it is launching a new challenge: “Rethinking the panot for the 21st century” with the aim of making it more sustainable, while keeping its iconic design intact.

One of the three finalist projects, the proposal R3PANOT presented by Escofet and Promsa, both companies from the Cementos Molins Group, and Eurecat, the Technological Centre of Catalonia, is based on two different types of products that follow the same strategies to reduce environmental impact. Panot Flor for pedestrian areas, with a thicker section that increases its reusability, and a cobblestone for traffic areas, which ensures proper drainage of rainwater. Both models have a low CO2 footprint, thanks to the use of cement from steel slag, which has an 80% lower impact than conventional cements and thus representing a paradigm shift in carbon footprint, as well as the use of recycled aggregates in a proportion of over 30%.

A pilot test will be carried out over the coming months as part of the implementation of the “Superilla Barcelona” model, in which Escofet will continue to innovate in order to give shape to the “skin” of the city. 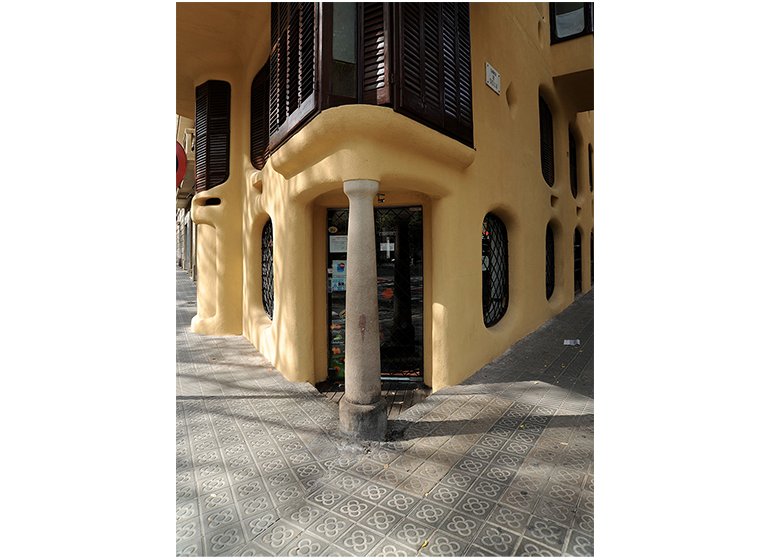 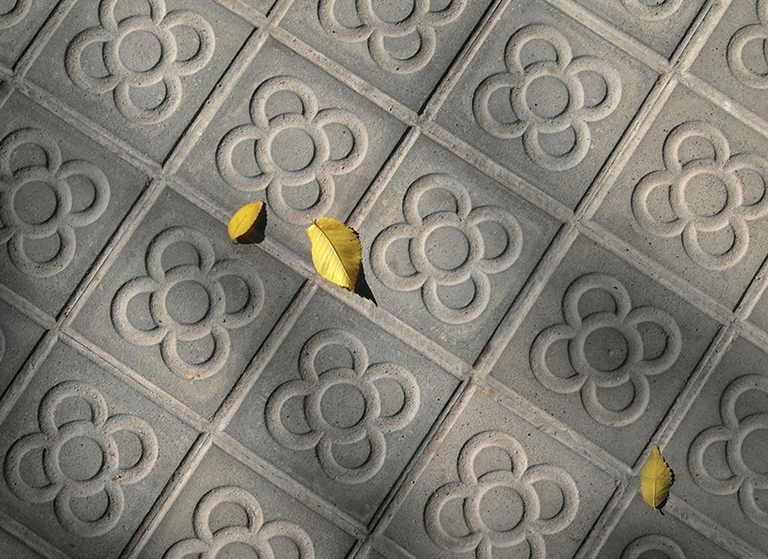 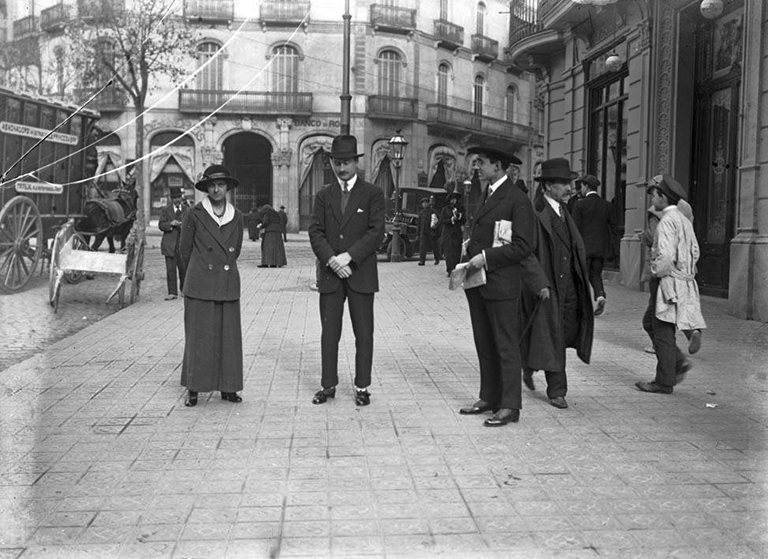