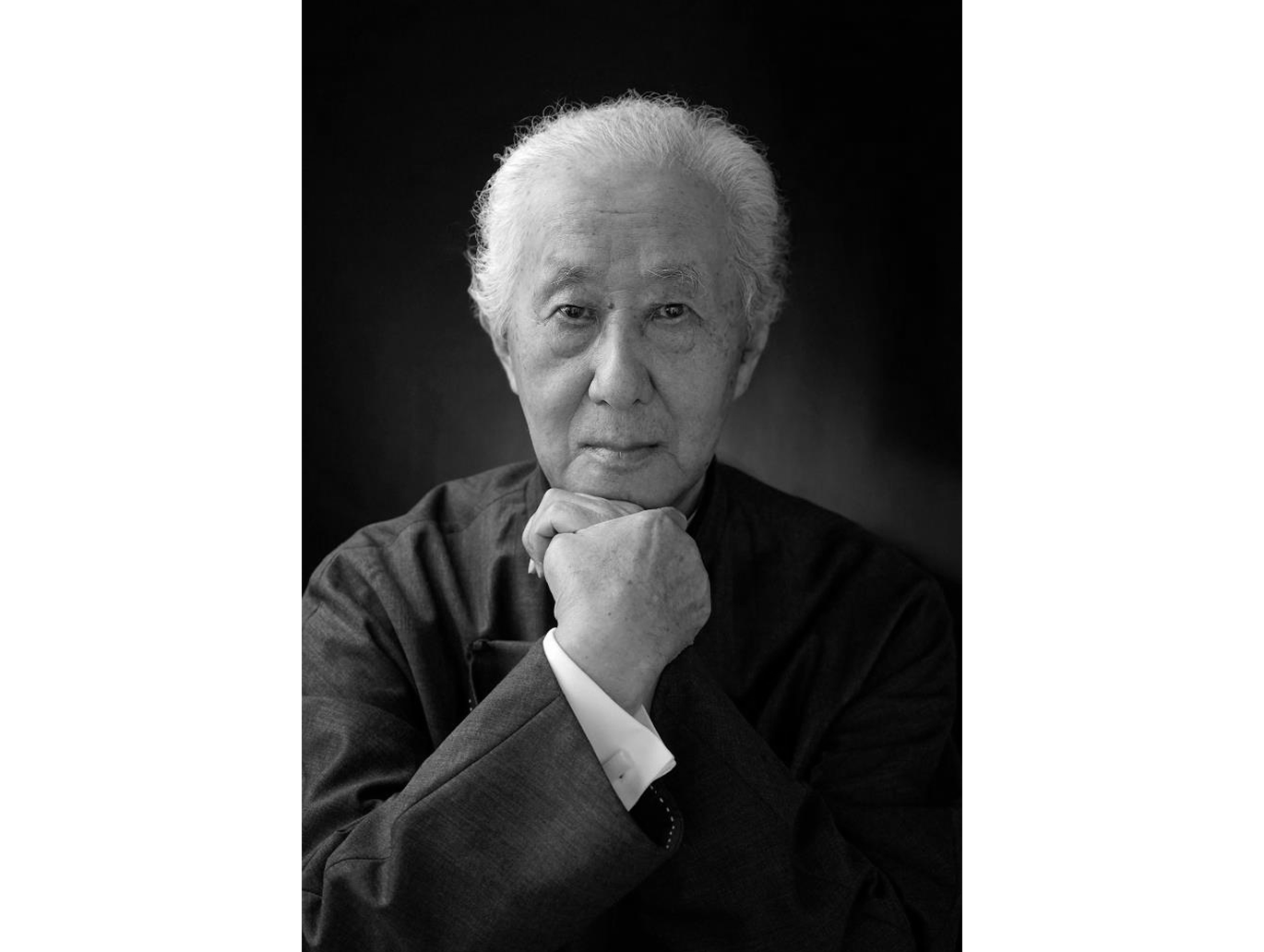 Isozaki’s work is renowned worldwide for its ability to blend Eastern and Western styles in an intuitive search for spatial meanings that transform structure into a tool that connects reality and dreams when viewed from different angles.

Isozaki was born in Oita, Japan in 1931. He studied at Tokyo University where he became a disciple of the well-known architect Kenzo Tange, with whom he worked until 1963, when he set up his own office. He designed buildings around the world including the Los Angeles Modern Art Museum, the Brooklyn Fine Arts Museum, and museums in Nice, Cairo and A Coruña. In 1992, Escofet worked with Isozaki on the construction of Palau Sant Jordi in the Olympic Ring for the Barcelona Olympic Games.

He was honred with many distinctions by international institutions including the Japan Architects’ Association, the Royal Institute of British Architects, the Accademia Tiberina, the Institute of Arts and Letters and the American Academy. And, most recently, he was awarded the 2019 Pritzker Prize. 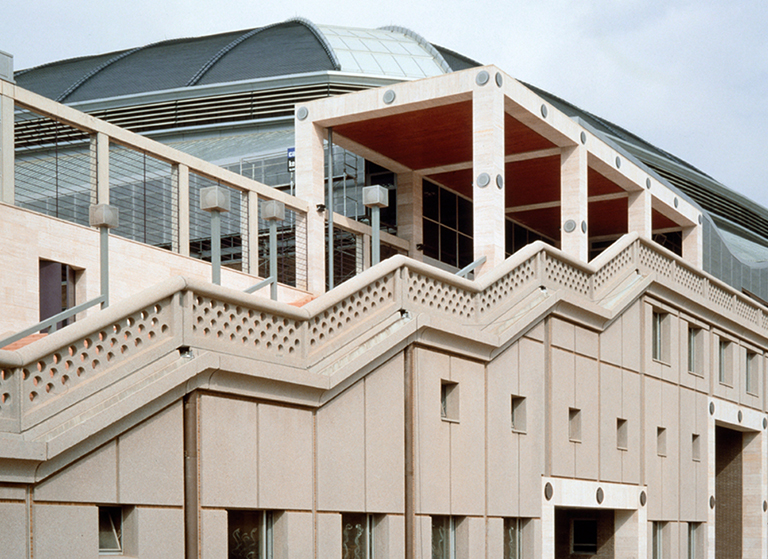 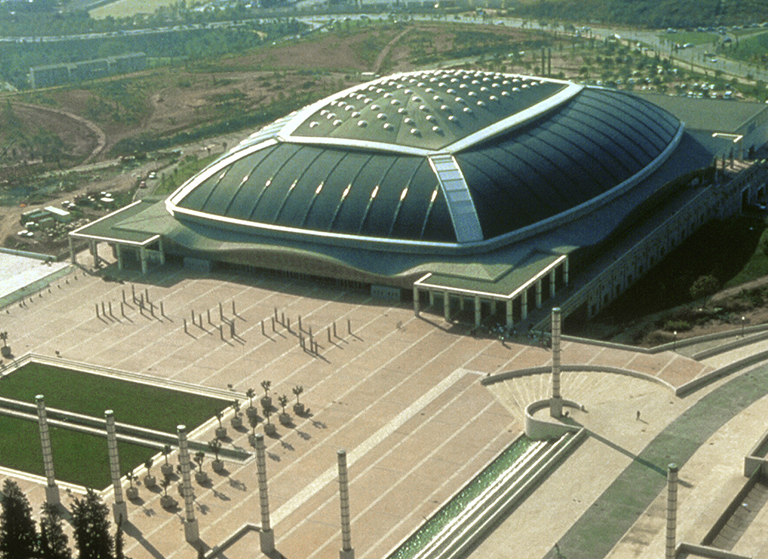