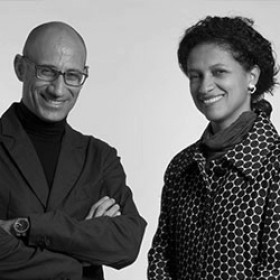 aldayjover architecture and landscape is an internationally awarded firm founded in 1996 in an old seventeen century palace in the center of Barcelona. It is formed by two partners, Iñaki Alday and Margarita Jover, two team leader architects/landscape architects and several architects and landscape architects. The main works are about public facilities and public spaces or landscape interventions. They have also developed several projects of single family and social housing, as well as restorations of highly valued historical buildings and city centers.

The last works recently finished are the Water Park for Zaragoza International Exhibition of 2008, several buildings for the same 2008 Exhibition (the Energy Centre and five pavilions), the Public Sports Centre of Delicias, the Gran Via Residence for Handicapped people, for the Catalan Government and a public social housing intervention in the historical part of the city of Zaragoza, composed by three buildings and the renovation of the heart of the district. All of them are public works commissioned as winners of ideas competitions. The main current works under construction are the Aranzadi Park and the Fundagro Foundation headquarters in the city of Pamplona, the urban integration of the new tramway of Zaragoza. The site works for Renewal of historic city centre public spaces of Ibiza will begin soon. aldayjover has designed lighting elements and urban furniture for the catalogues of iGuzzini, Escofet, Vilagrasa and mmcite, and are curators of the new line of urban furniture of iGuzzini. 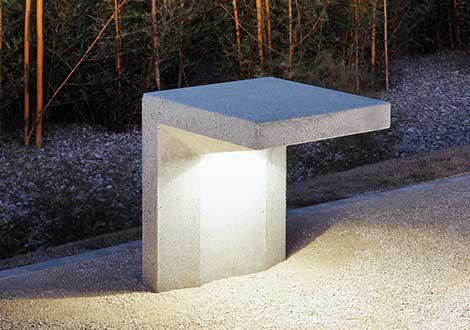