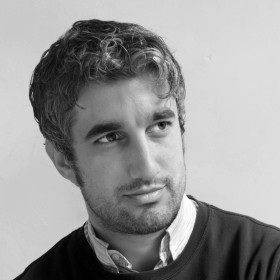 Graduated in Industrial Design at the EINA school in Barcelona between 1999 and 2003. That last year he completed the Postgraduate Degree in Digital Design at the ELISAVA school in Barcelona 2003. He obtained a specialization in Luxury Design and Crafts by completing the Master of Advanced Studies taught by L 'ECAL the prestigious Swiss university located in Lausanne, 2013 2014.

He begins his professional career as a fellow of André Ricard, considered by many to be one of the fathers of Industrial Design in our country. Since 2005, he collaborates with different professionals and companies directly related to the world of design. In 2008 he opened his own design studio, where he started designing products of all kinds, among which the innovative utensils such as the OVO or the Ice block stand out for the Catalan company Lékué 2011-2014. The BOP furniture series created for the renowned international company Normann Copenhagen 2013. In 2018 he was awarded the Silver Delta for the multi-bottle opener BOW produced by WMF. Since 2018 he teaches projects at the IED and LCI universities.

In 2019 the MOM bench series awarded with the Bronze Delta 2020 is presented. Thus beginning the first collaboration with the historic urban furniture company Escofet 1886. 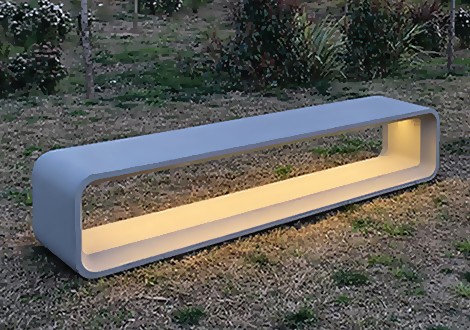