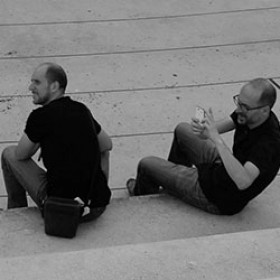 vora is an architecture studio located in Barcelona since 2000. It is lead by Pere Buil and Toni Riba, both graduated from ETSAB in 2000.

They work on building and urban design projects of different scales and typologies. Their built works have been published in architectural magazines all over the world, and have received several recognitions including archmarathon award 2014, finalist at xii spanish architecture and urbanism biennial 2013, selected at FAD awards 2012, 2014 and 2015, Enor awards 2014 and 2015, arquia/próxima 2010 and 2012, and european biennial of landscape architecture 2010, 2012 and 2014. They combine their professional work with teaching, curating and cultural activism. 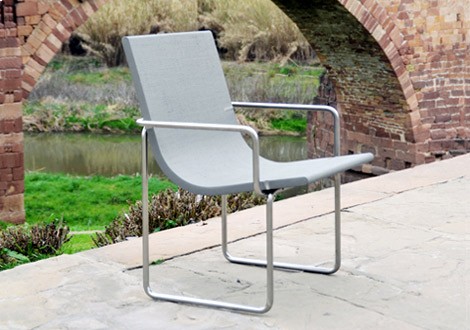