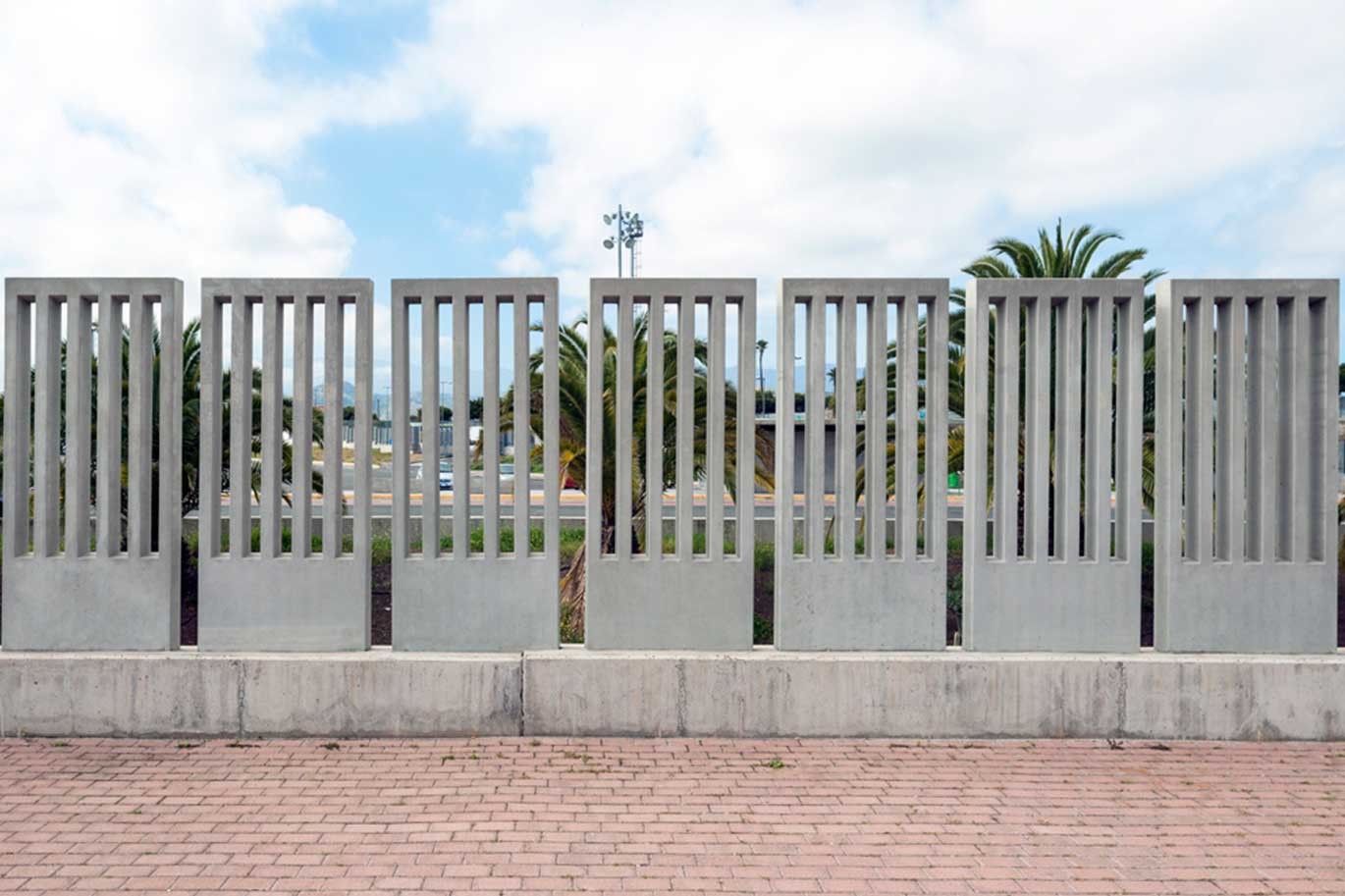 Como is a robust, fortified fence for recessing below the paving, delimiting areas in the form of a stockade. The spacing between the modules is the same as the separation between the vertical balustrades, thus ensuring the visual continuity of the unit and accentuating its barrier function with the transparency generated by a trellis structure. 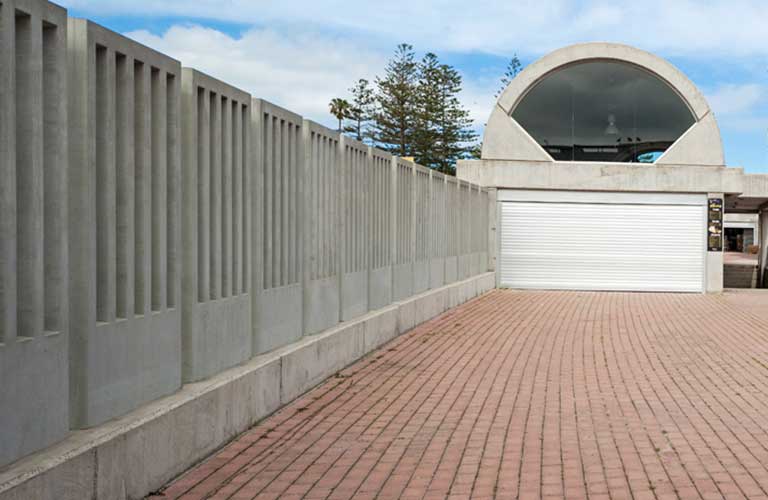 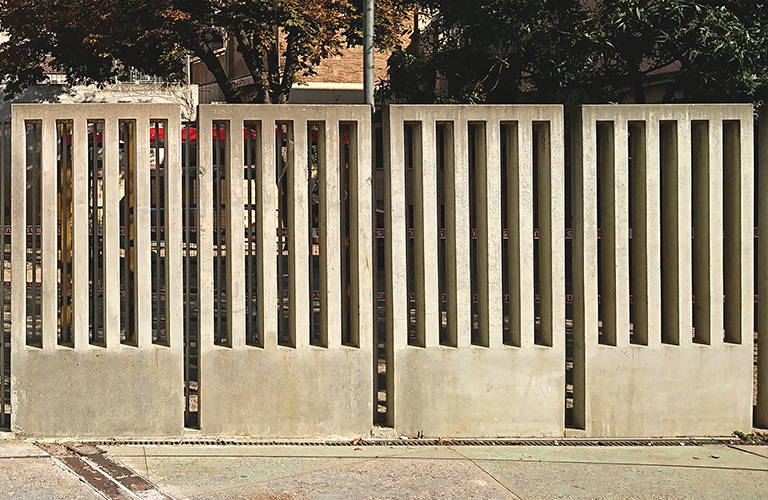 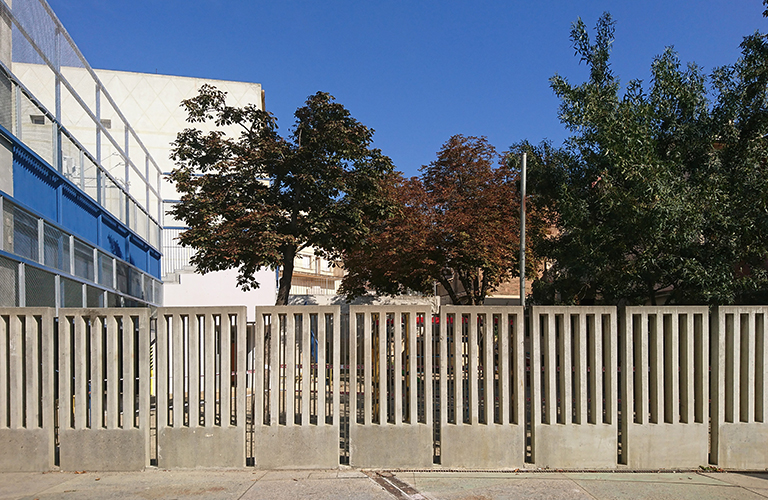 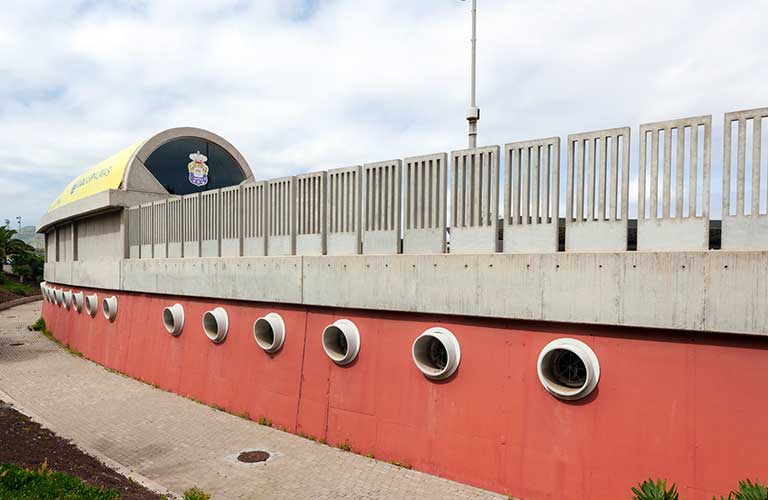 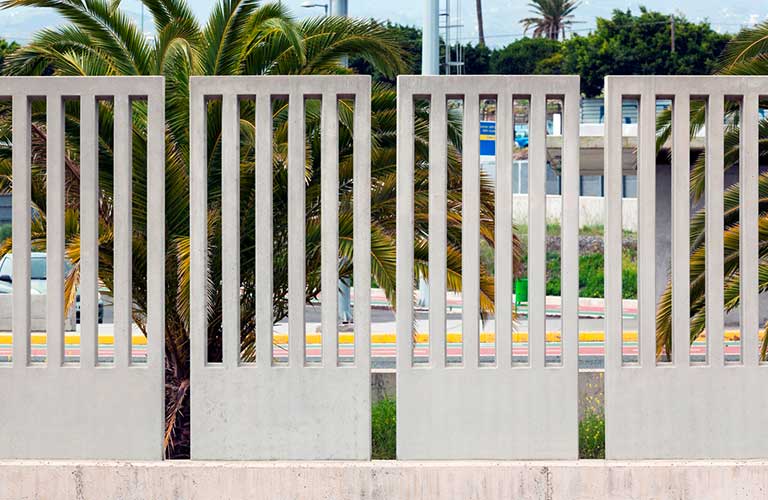 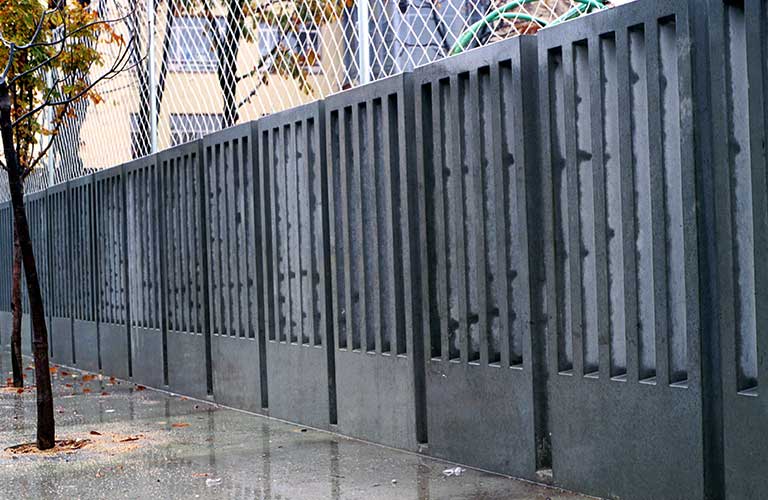 It was originally designed to enclose a school courtyard in Barcelona. The modules, anchored to a continuous concrete foundation strip, adapt well to any course, whether straight, circular or in the presence of differences in level of the existing topographic relief.

Single block of concrete reinforced with stainless steel. Mould finish with no subsequent surface treatment. Available in the standard Escofet chart colours. Installed by recessing the 50 cm modules in a continuous “in situ” concrete foundation strip of 60 x 60 cm and leaving a space of 12 cm between modules. 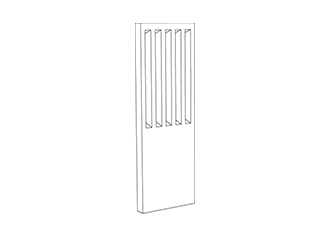 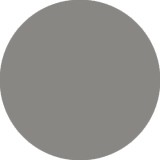 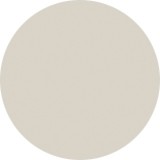 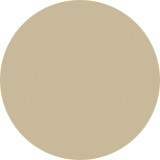 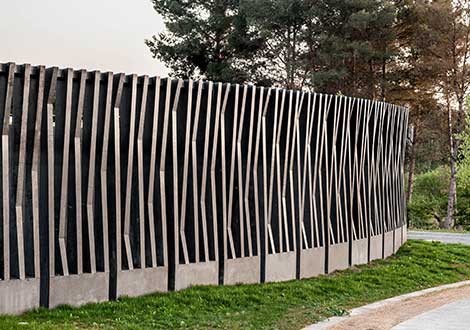