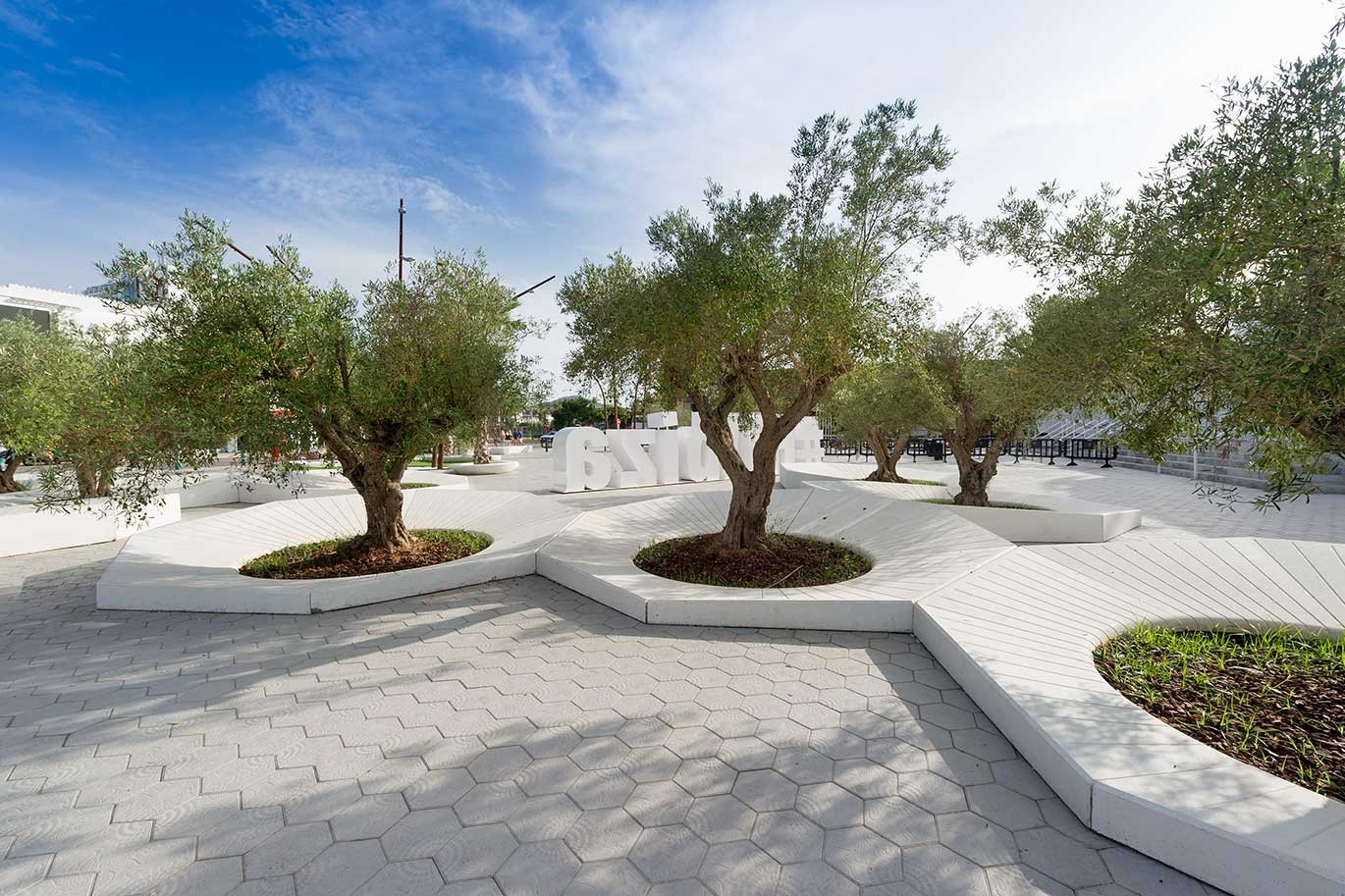 Otto is a modular site furnishing element which can be used as a tree guard, a large flower box or as a sandbox for children. Its unique geometry generates a dialogue between inside and outside and between container and content. Otto thus invites us to enter and lie or sit on its perimeter. 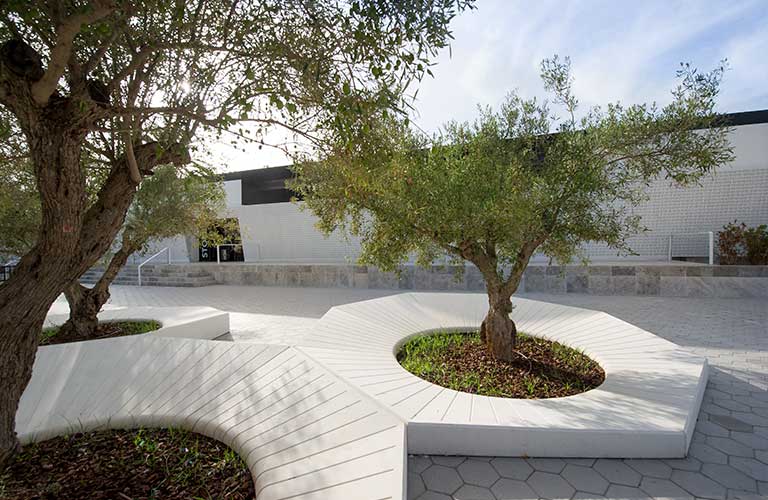 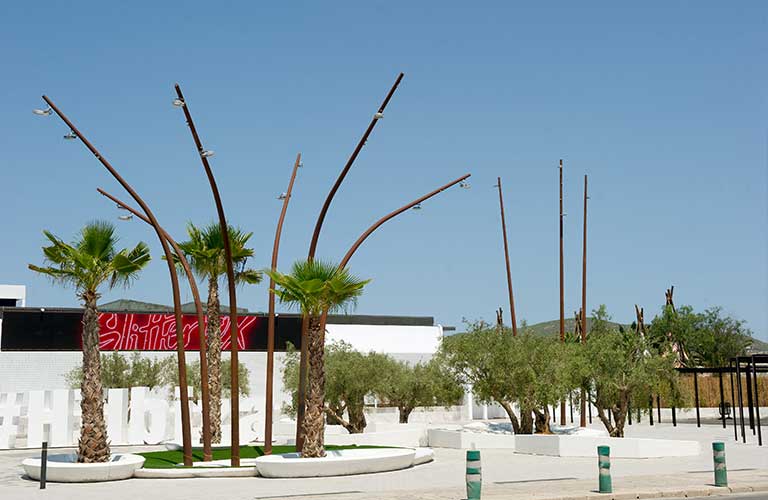 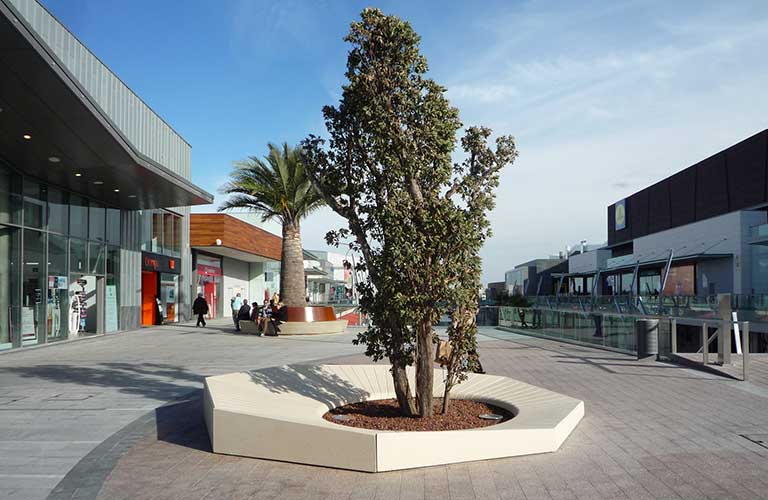 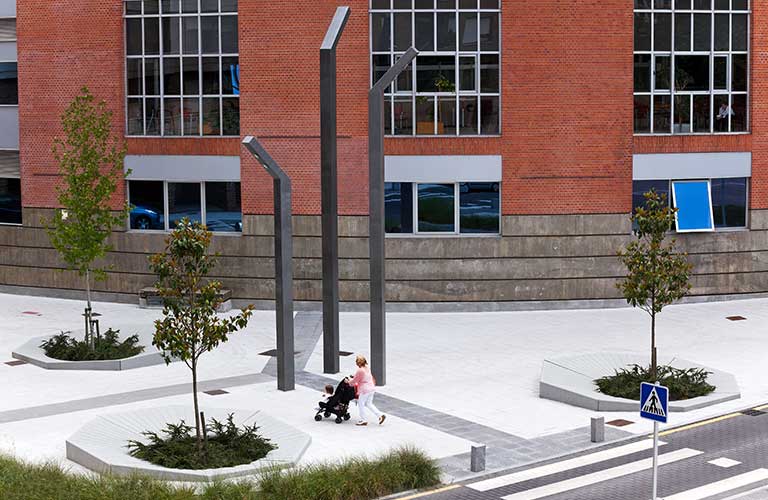 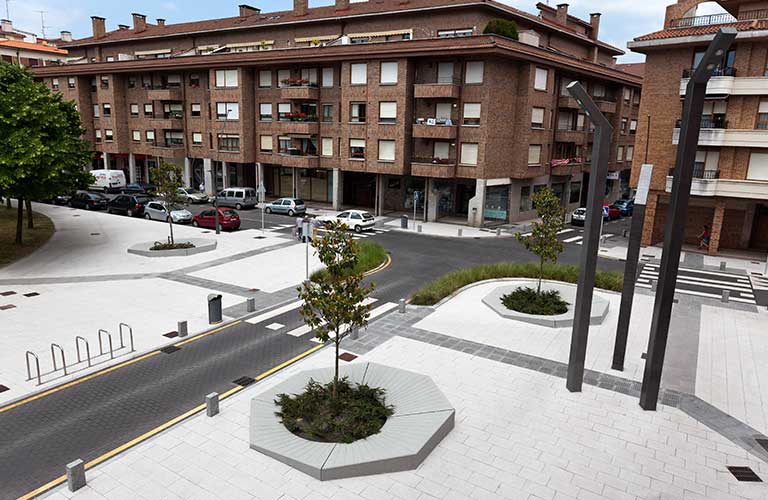 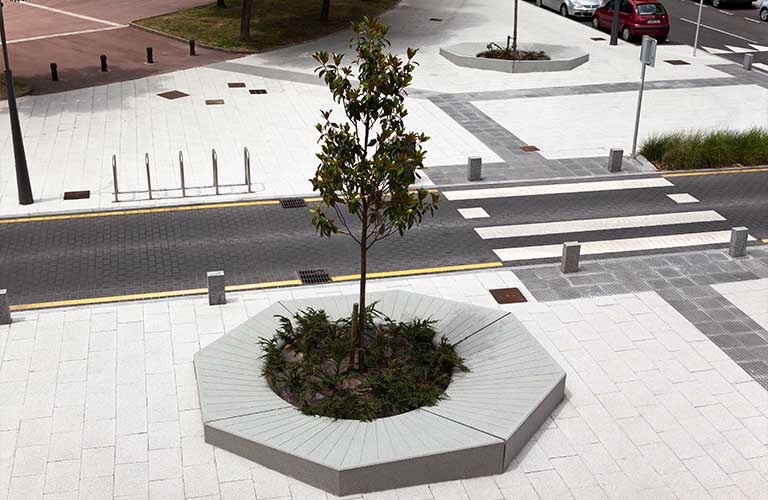 Designed and installed as sandboxes for children in the landscaping of the park over the roof structure and integration of the railway station in the city of Logroño.

Otto is made up of four sectors that form an octagon inside a circumference with a diameter of 5 metres. Otto’s octagonal shape permits the connection and unlimited repetition of the modules. The connection between Ottos is made by joining their common sides, with four options: A-A, B-B, C-C or D-D. Otto combines a versatile use as both a flower box and a large tree guard that delimits public areas and can also be used as a sandbox for children.

Otto is made from reinforced concrete with an etched water-repellent finish and is supplied in the standard chart colour. It is self-standing and can be placed on the paving or sand, and requires no anchoring elements. The union of the modules in one ring does not require the creation of a joint between them. 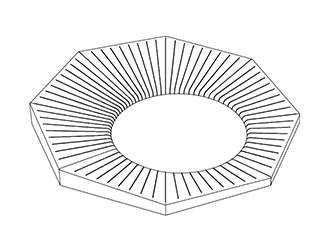 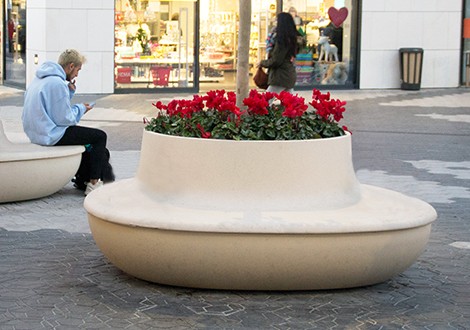