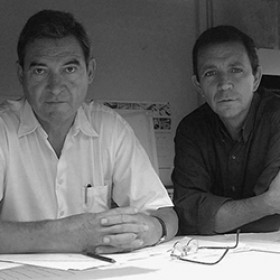 Elías Torres opened his professional studio in 1968 in conjunction with his partner, José Antonio Martínez Lapeña. Their work has received a multitude of awards including the FAD Prize in 1986, 1988 and 1992 for Villa Cecilia Gardens, Mora d’Ebre Hospital and the Olympic Village housing in Barcelona. Elías Torres and José Antonio Martínez Lapeña also received the Special Prize at the Venice International Architecture Biennial for the Barcelona Culture Forum esplanade in 2004. Their most outstanding work has included the restoration of the Sant Pere de Rodes Monastery in Girona; Güell Park in Barcelona; Ronda Boulevard along the city walls of Palma de Mallorca, and the Granja steps in Toledo. Elías Torres and José Antonio Martínez Lapeña have collaborated prolifically with Escofet. Together they created La Valla COMO in 1993, the PALMA paver in 1988 for the Ronda Boulevard along the Palma de Mallorca city walls, the Alameda paver and bench in 2007 for Alameda de Hércules Boulevard in Seville, the Murllum bench-border and the Hebi bench for the Culture Forum Park context in 2004. 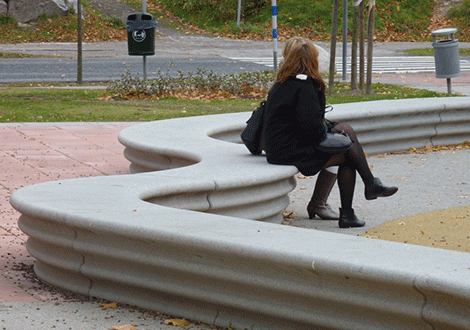 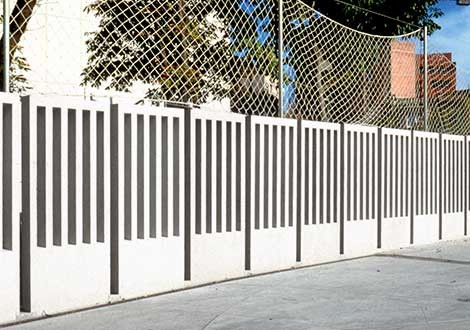 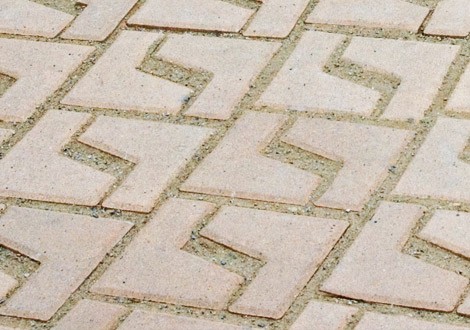