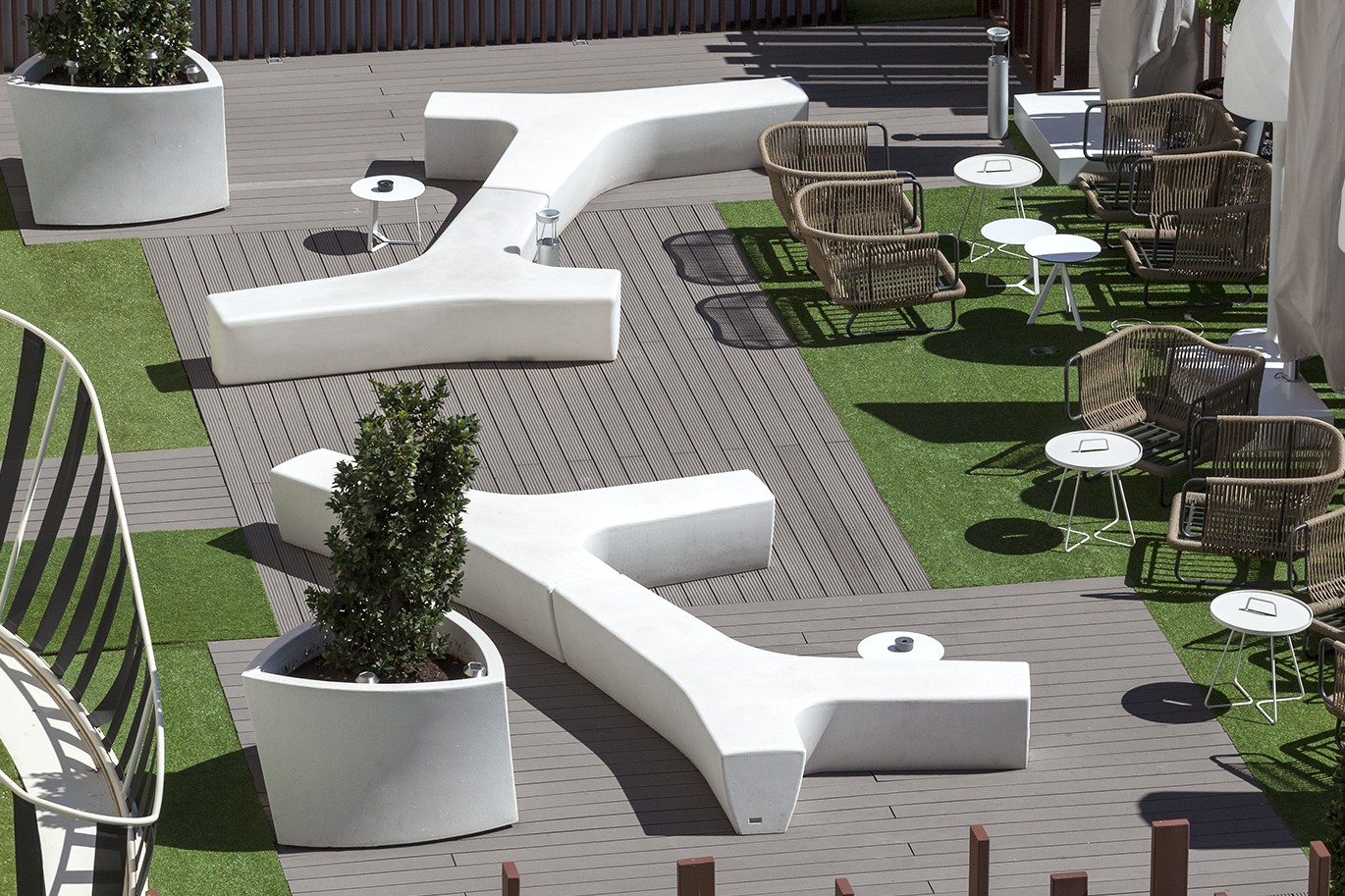 Twig is a backless bench system that embodies the concepts of modularity, fluidity, connection and interactivity with its users. Its organic aggregation, based on a single model with three arms, allows for the creation of “meeting points” in its surroundings, in a branch-like formation beneath the shade of the trees, and also suggesting new uses, connecting the border between green areas and paving. 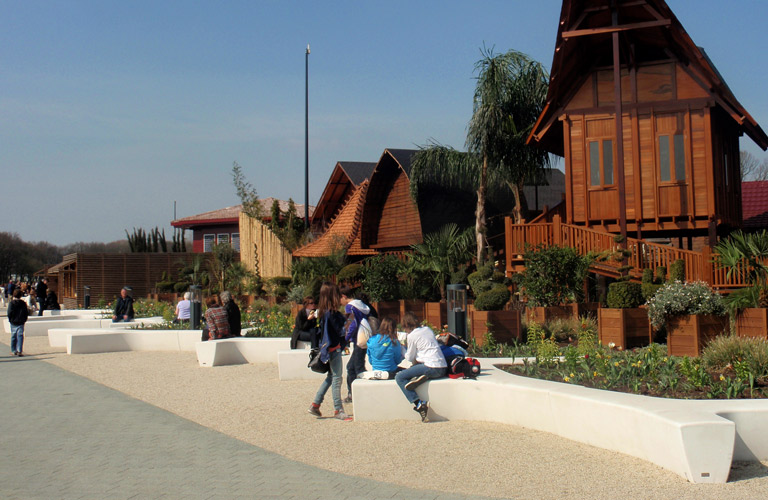 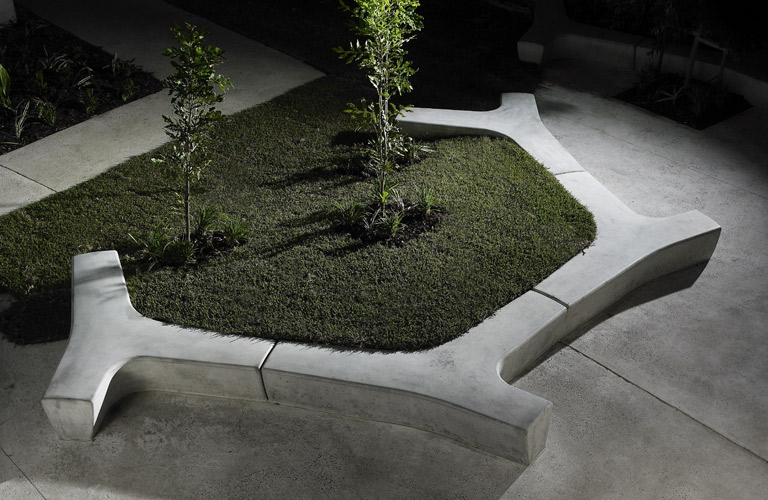 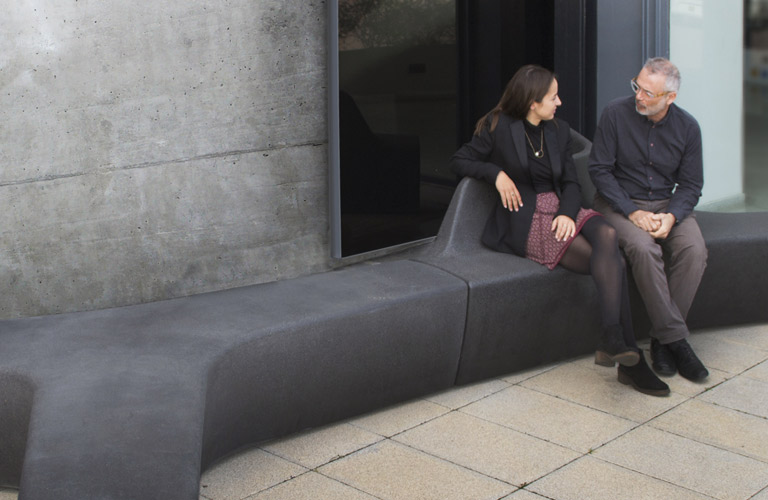 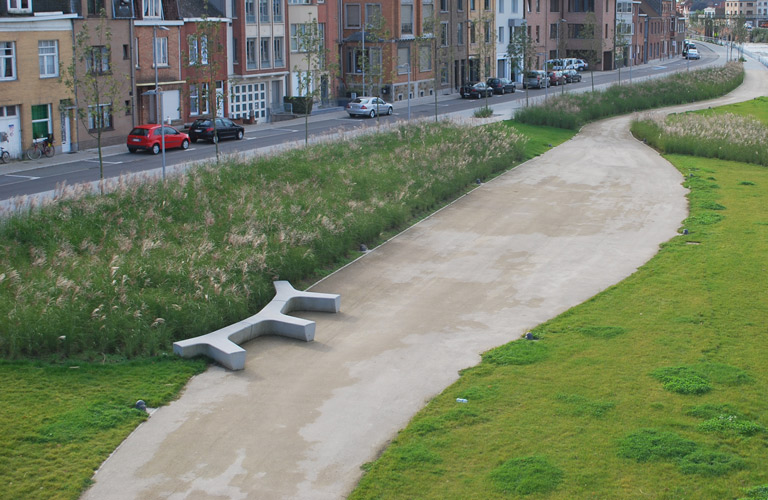 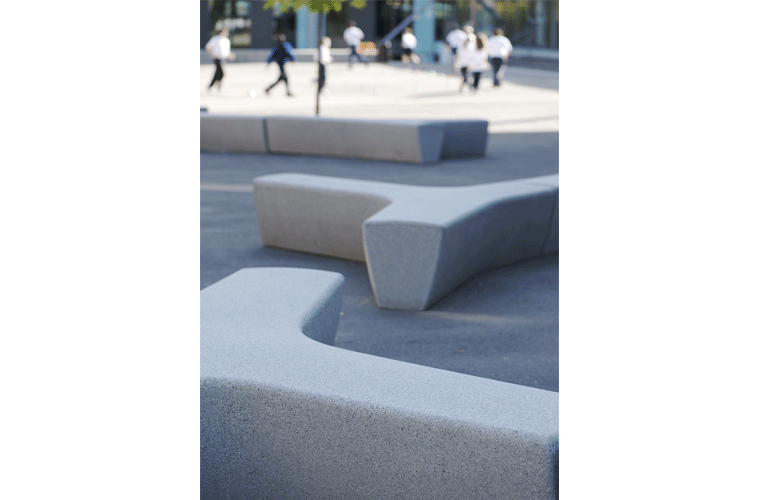 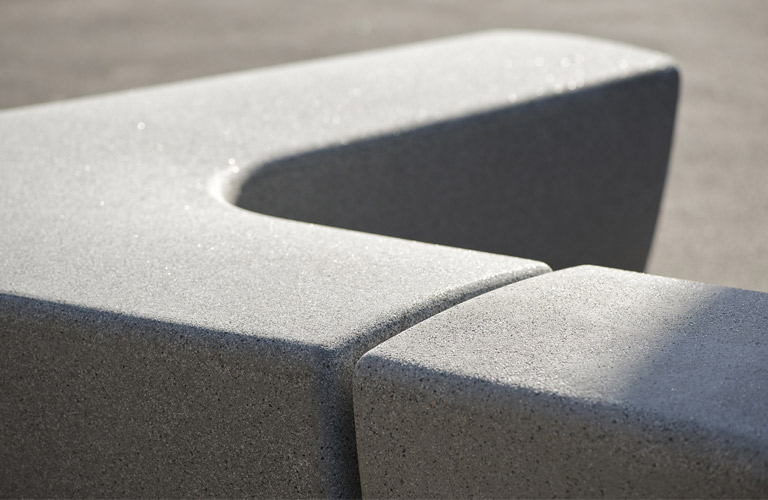 Originally designed for the campus of the Southbank Institute of Technology in Brisbane, Australia. In 2009 Twig Air was developed, its lightness enables it to be used in indoor and outdoor spaces, while also allowing light to be incorporated to create unique spaces. In 2017 the Twig bench evolves to the version with backrest, maintaining the balance between functionalism and aesthetic warmth.

The corners of its three arms have the same geometry and cross-section, thus favouring the aggregation of parts in an organic, free and even arbitrary manner. This gives rise to different compositions, proposing a different language and situation within each context.

Made from moulded reinforced concrete with a gentle etched finish and in the Escofet standard chart colours. Due to its heavy weight, it rests subtly on the ground, with no need for anchors. Its rounded ends permit the installation of continuity modules, with no specific requirements in terms of precision. 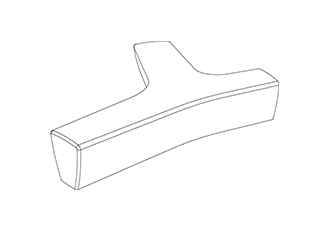 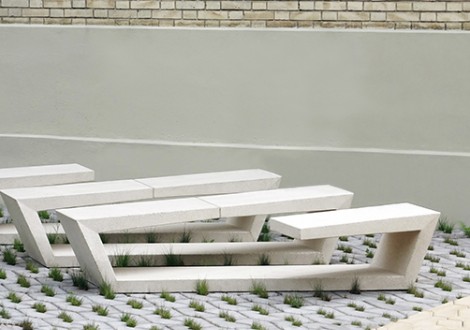 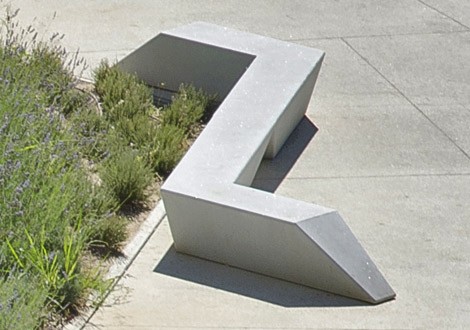 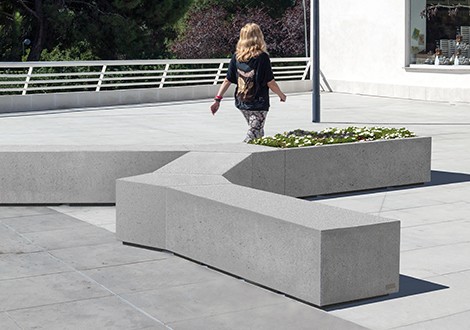