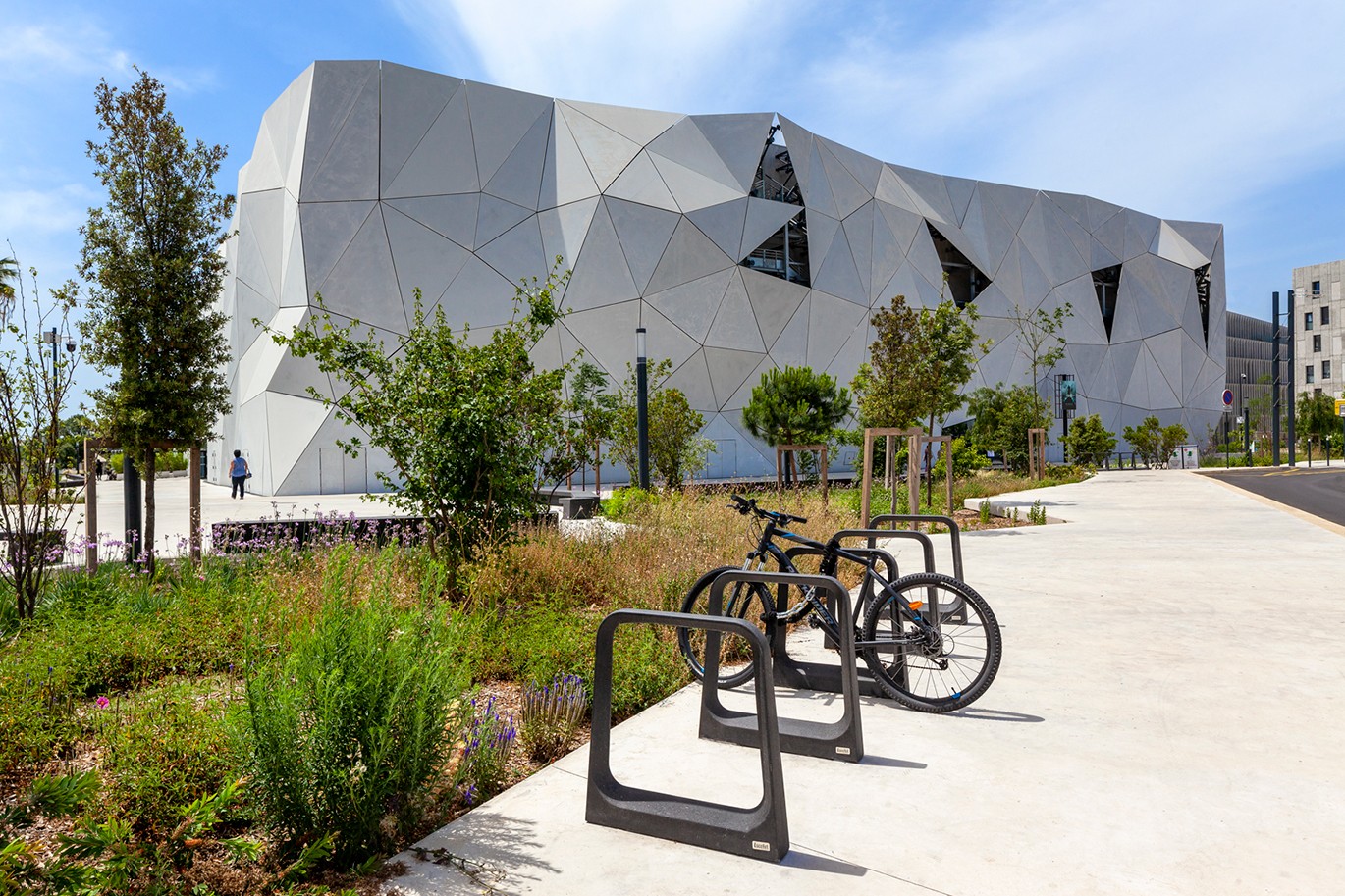 The Raval bicycle stand is associated with the new urban mobility criteria that predominate in large cities. Its design permits two bicycles to be attached safely at three points. The triangular cross section of the element optimises its resistance to stress caused by impact and bending and it has an internal stainless steel frame. 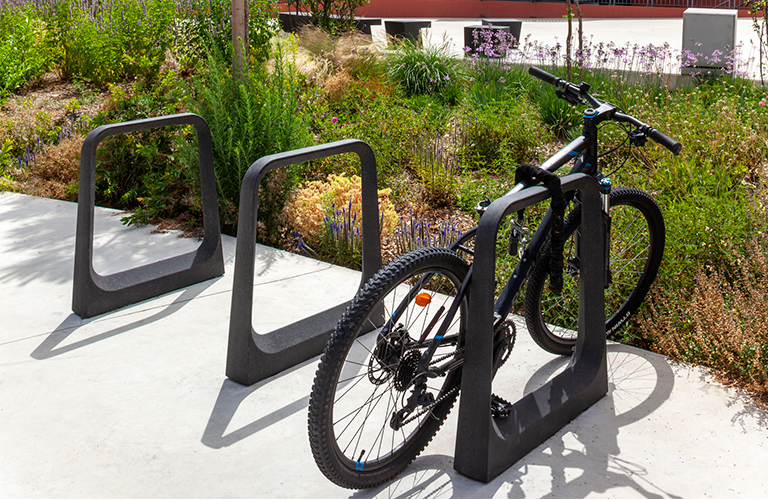 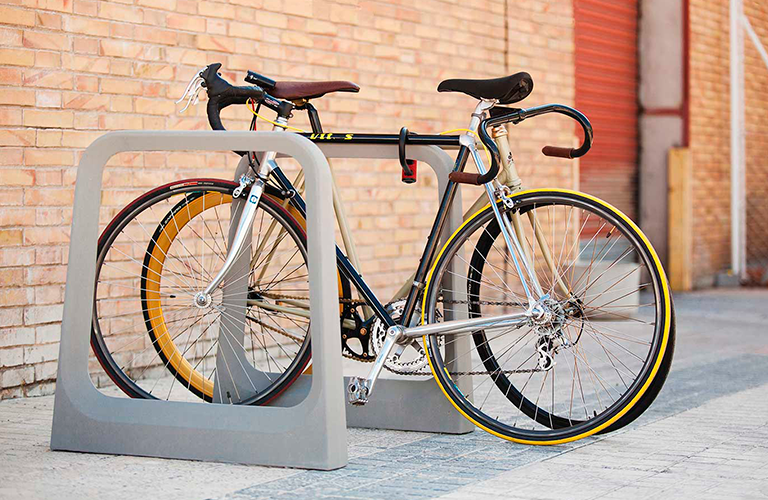 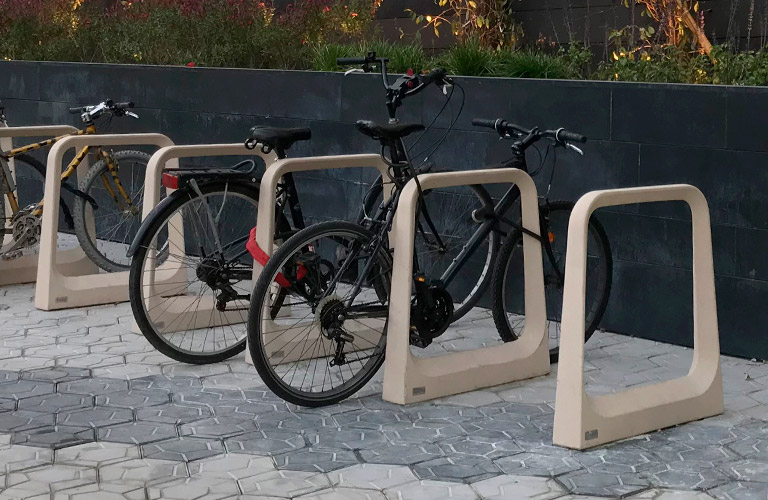 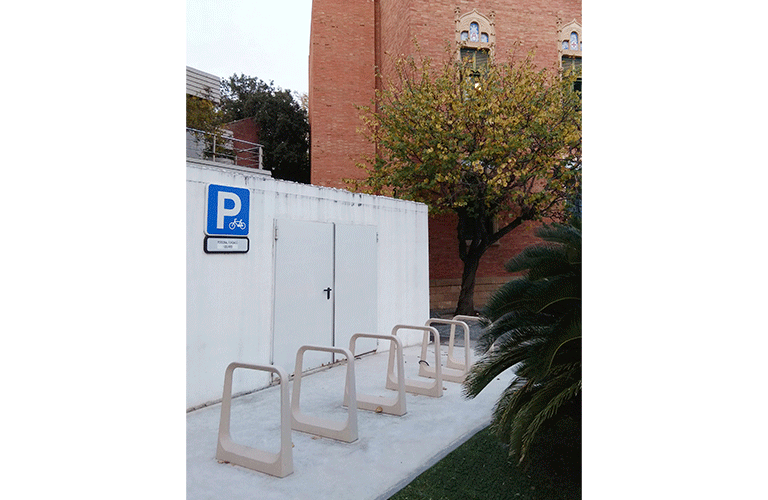 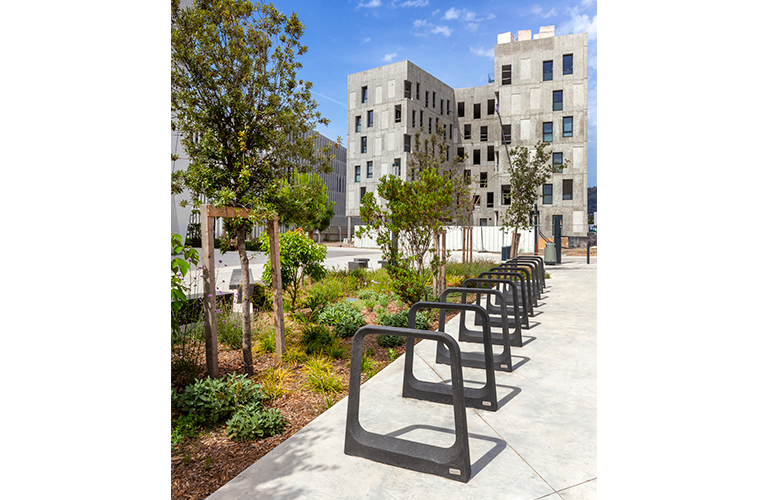 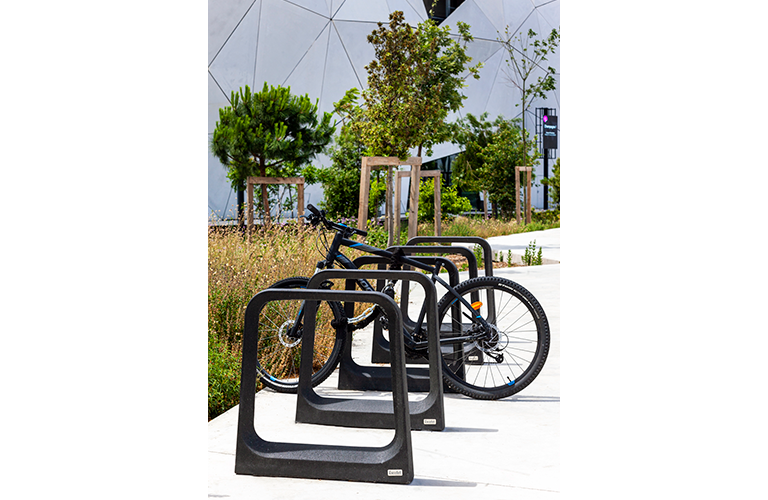 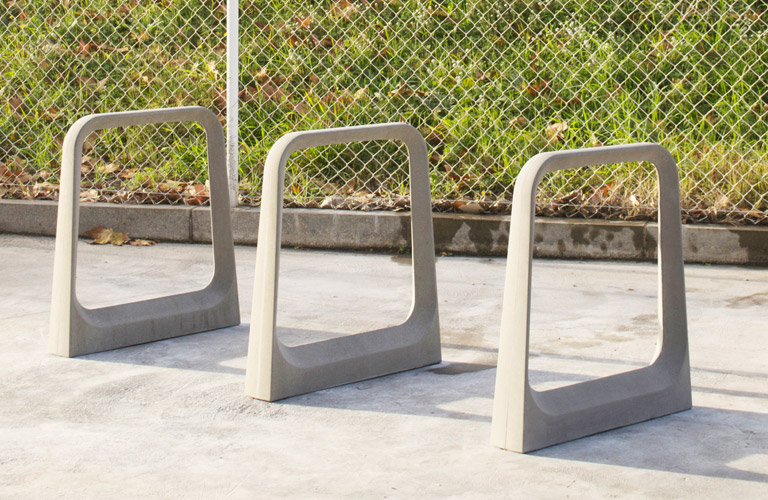 Raval is an Arabic word that means neighbourhood or suburb, with its Catalan and Spanish equivalents being “raval” and “arrabal”, respectively. The choice of name is a reference to the popular neighbourhood with the same name in the city of Barcelona, and it is found in the nomenclature of practically every Spanish and Mediterranean city.

The stand reformulates an already-consolidated item and is based on UHPC technology, which has properties that permit minimum thickness with excellent structural strength and improved behaviour in the presence of erosion and weathering.

A single block of UHPC Slimconcrete reinforced with stainless steel. The anchoring system is resolved by a double grooved cylinder with a depth of 20 cm fixed to the paving with resin mortar, in which the holes were previously drilled using a bit with a pendulum assembly and diameter of 220 mm. 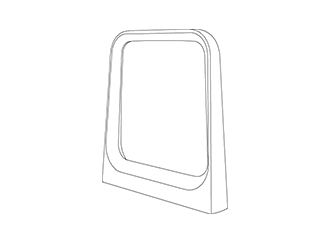 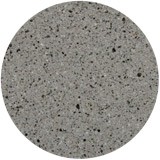 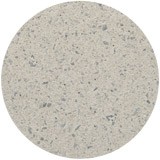 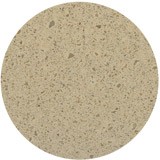 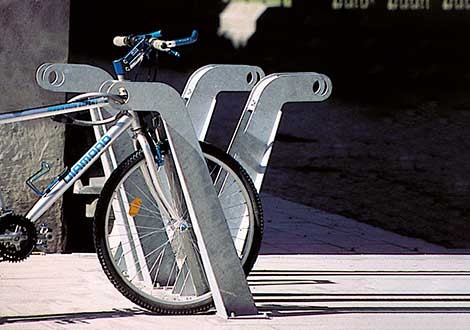 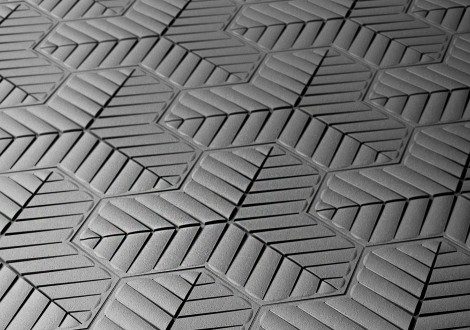