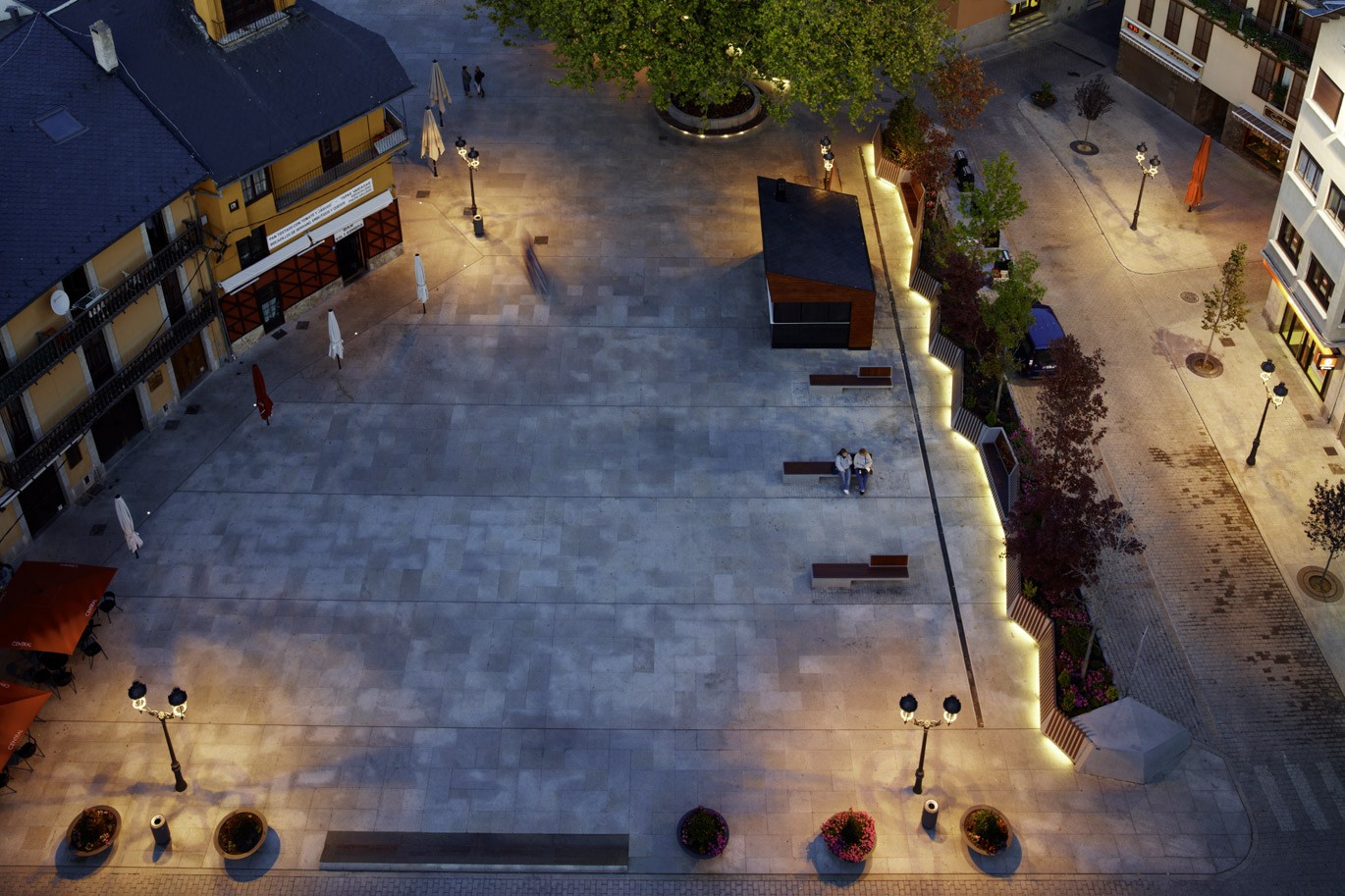 The town council produced an accessibility study with a view to reducing vehicular traffic in the old center of Puigcerda. It then organized a competition for ideas on implementing the joint remodeling of Plaça Santa Maria and Plaça dels Herois, the most central and important urban space in the town. The project presented here was adjudged the winner of this competition.
The first step was to remove vehicular traffic by concentrating all the road connections and services on the south-east side of the squares, thereby freeing up a generously expansive central space for citizens’ use. This large central area is linked to a smaller space situated around the bell tower, enhancing its presence and defining it as the location of a stage during festive celebrations. A children’s play area with swings, etc. was created at the north-east end of the squares.

The work had to be conducted at ground level due to the existence of an old cemetery in Plaça dels Herois, which prompted the design of two large beds for plants running lengthwise – each of them dubbed a ‘natural meander’, the project’s motto – and slightly raised so that they could be filled with sufficient earth for planting trees in. Between them, they create a long urban feature “Serpentí” that both protects the area from the hustle and bustle of the traffic-bearing road and acts as a filter between them, while emphasizing the physical and visual border of the squares themselves.

Each stretch of the meander folds back on itself, embracing distinctive spots, such as the array of benches positioned so that people can sit in the shade and enjoy the view into the square. The continuity of the meander is interrupted by transverse side entrances that facilitate access to the squares and connect them with their immediate surroundings. 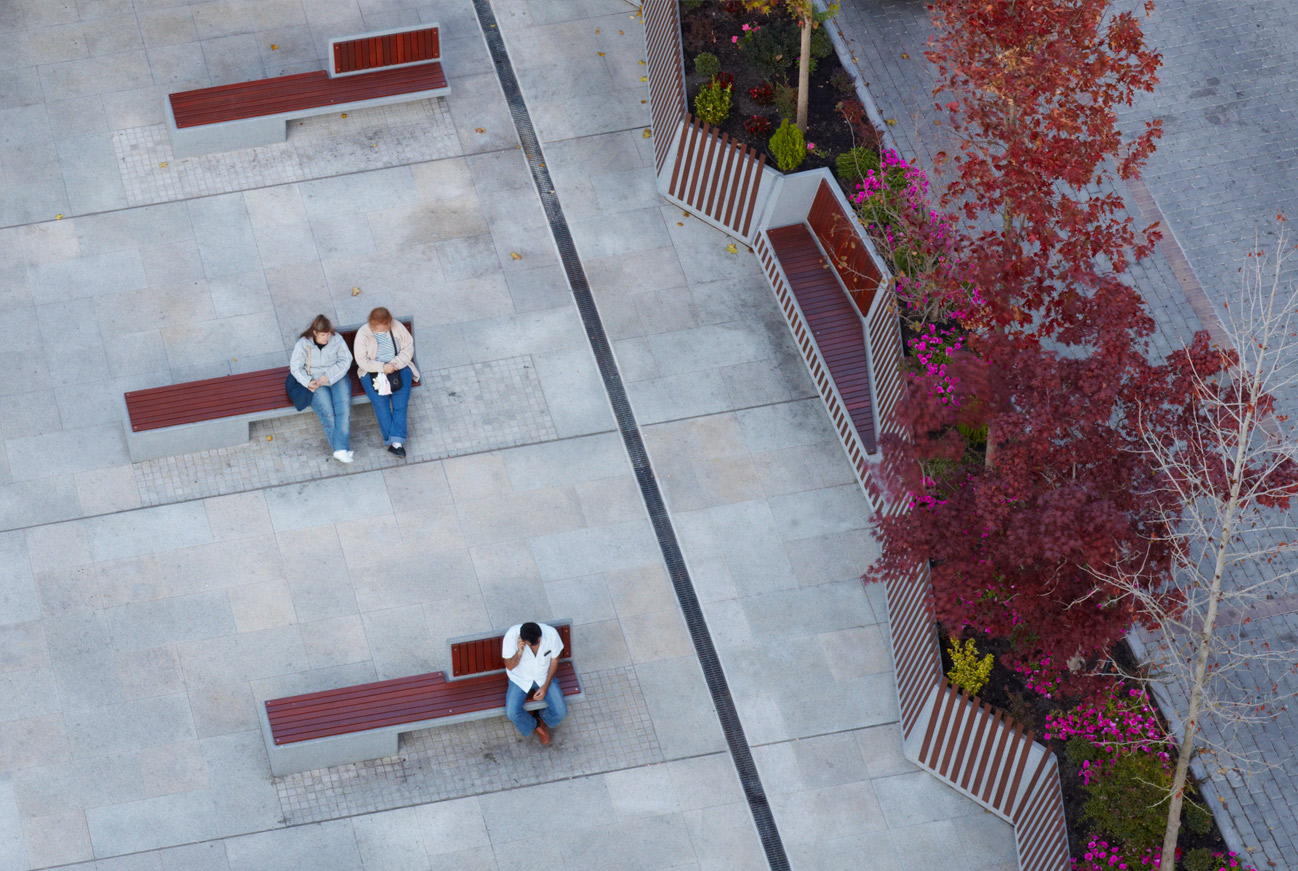 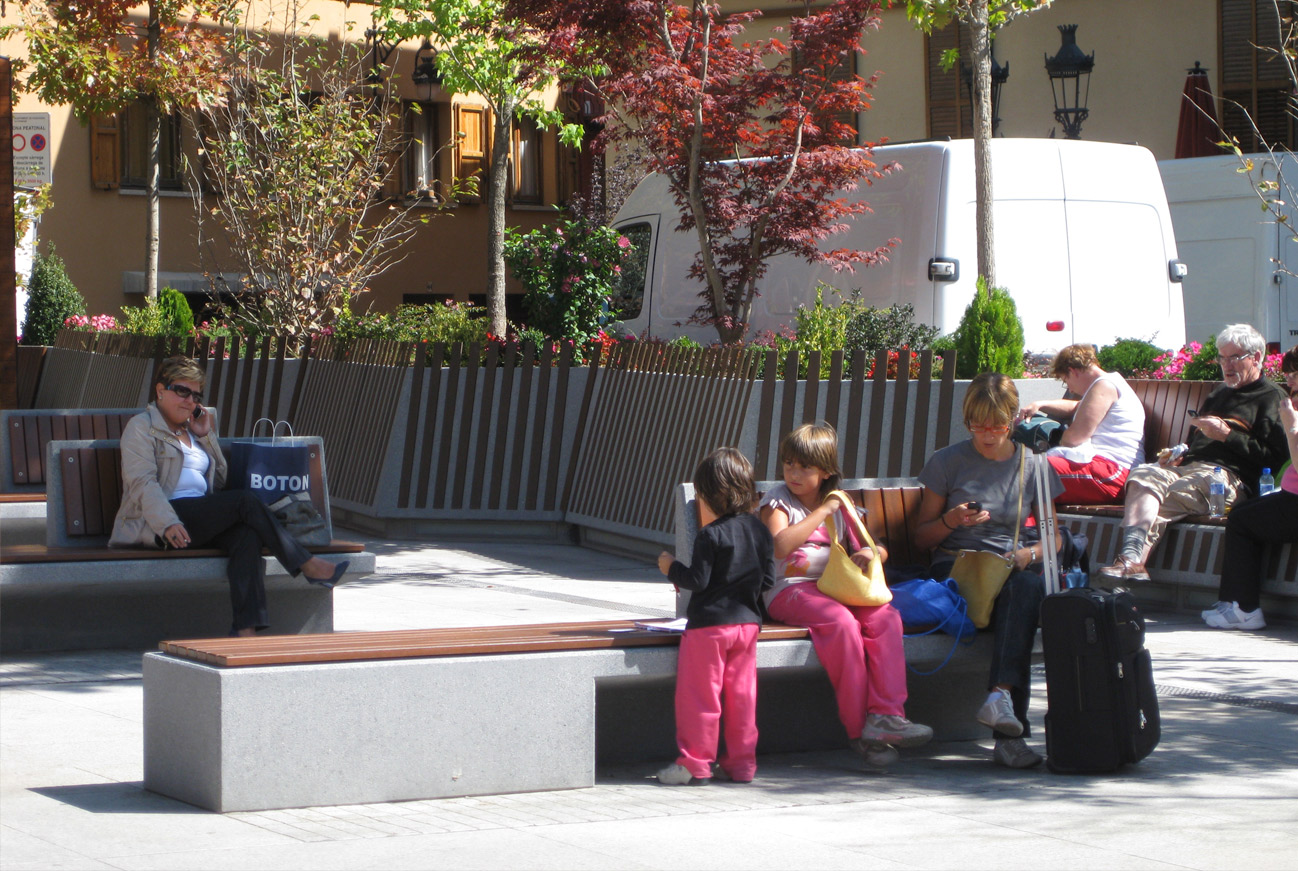 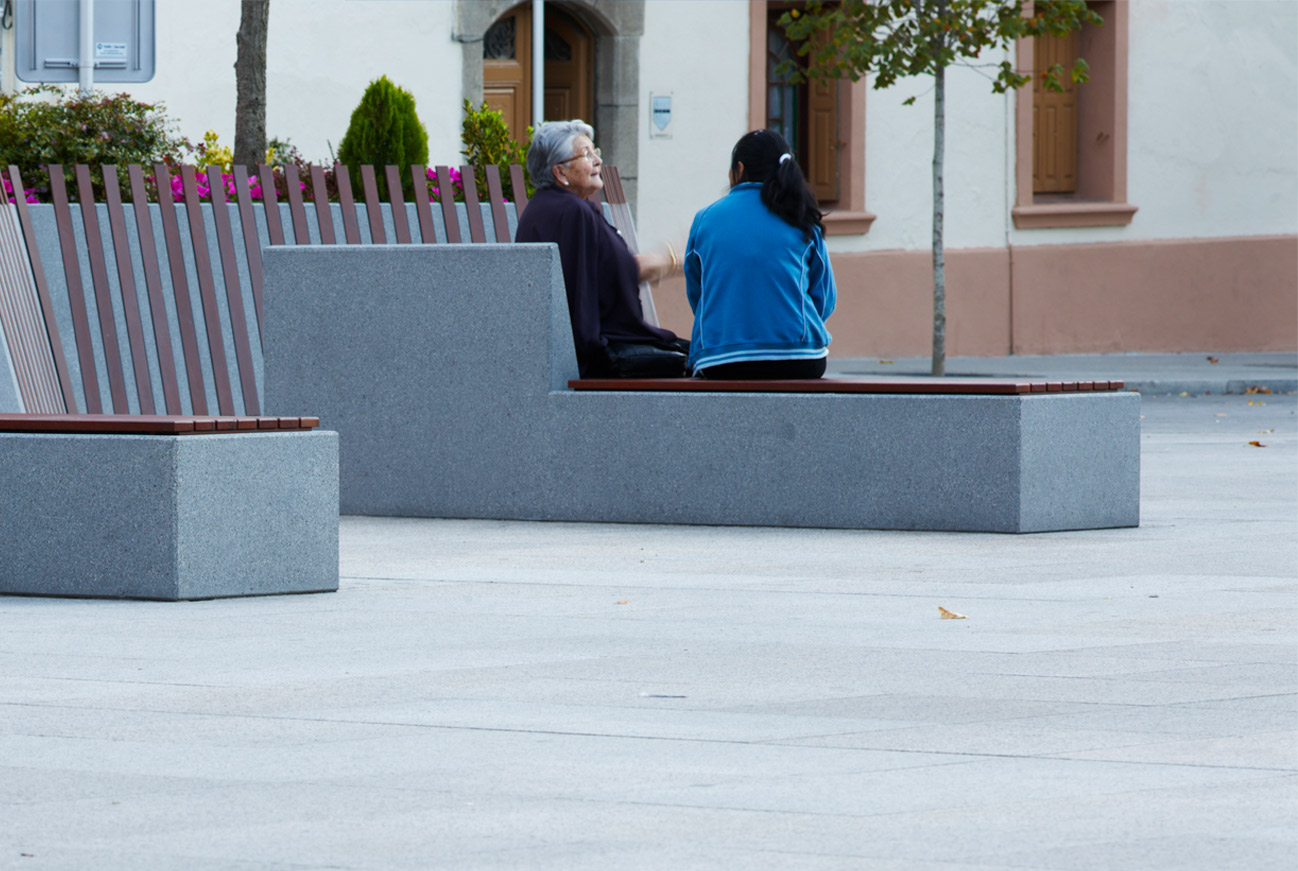 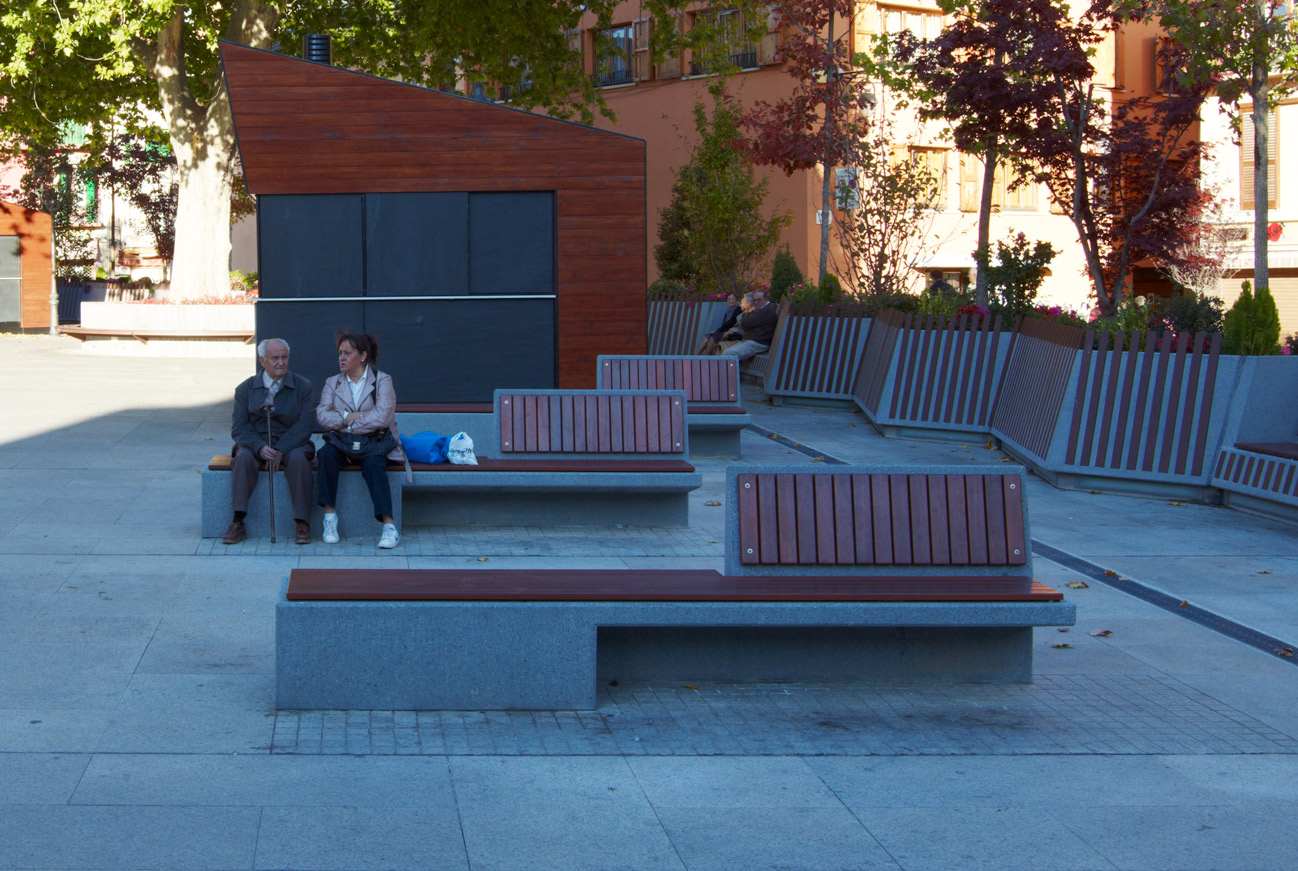 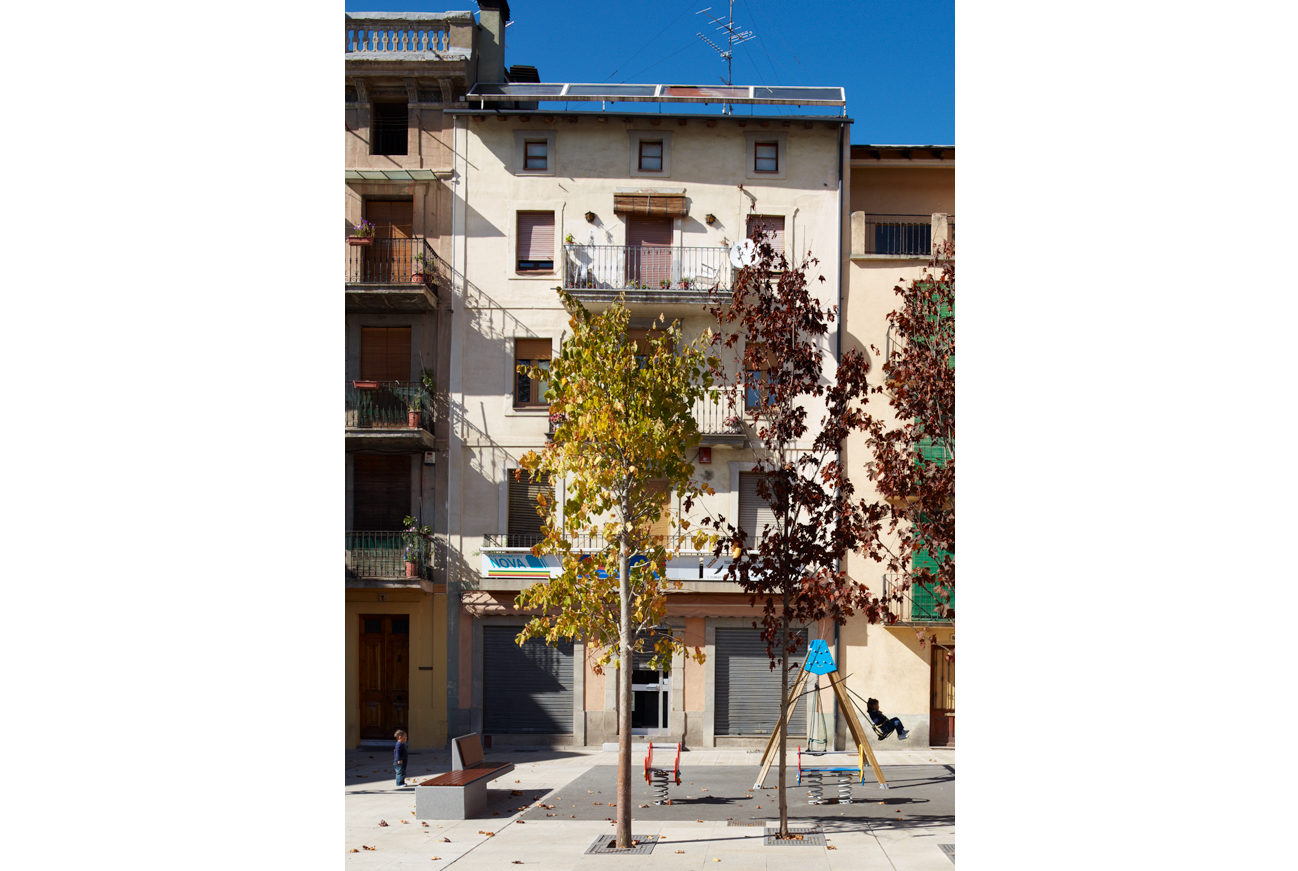 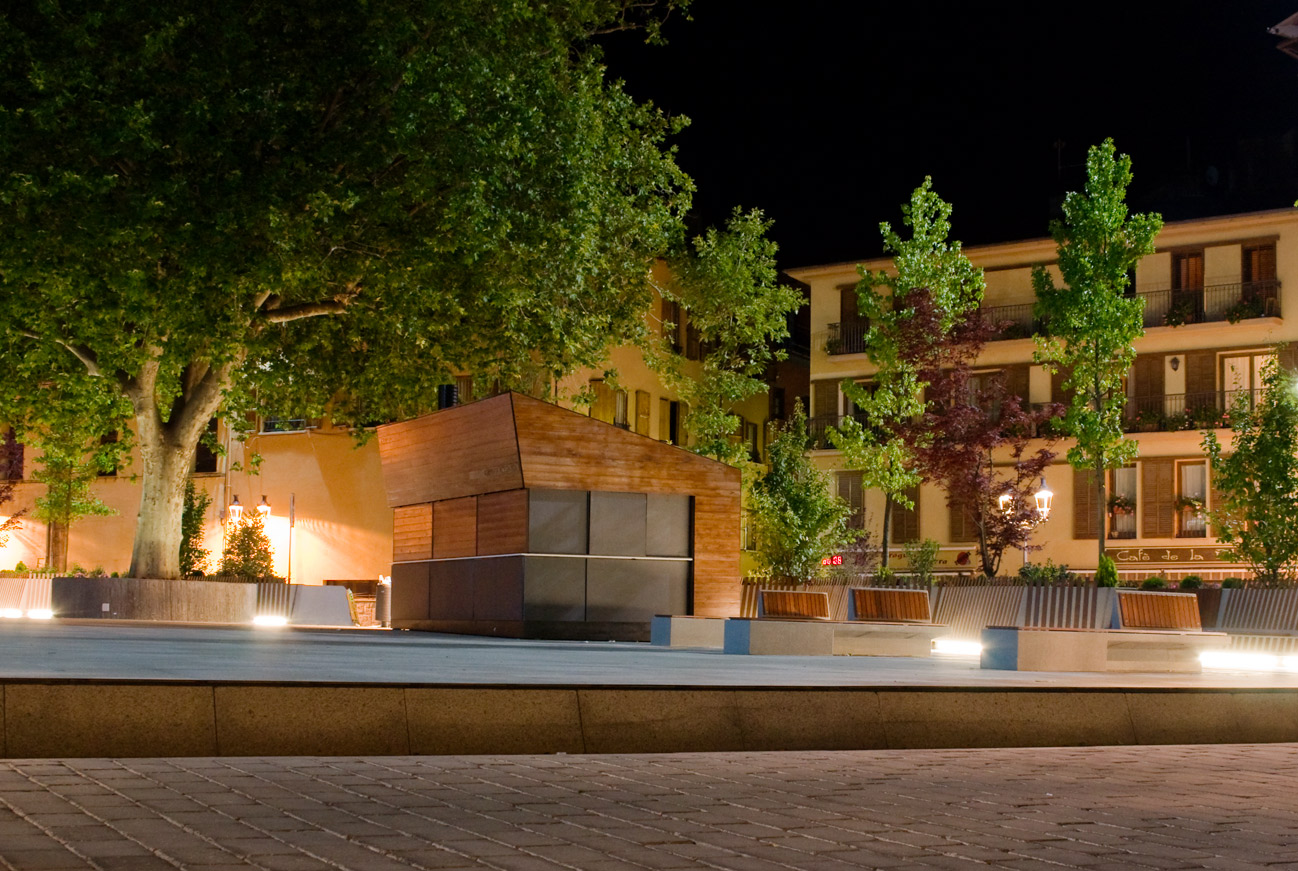 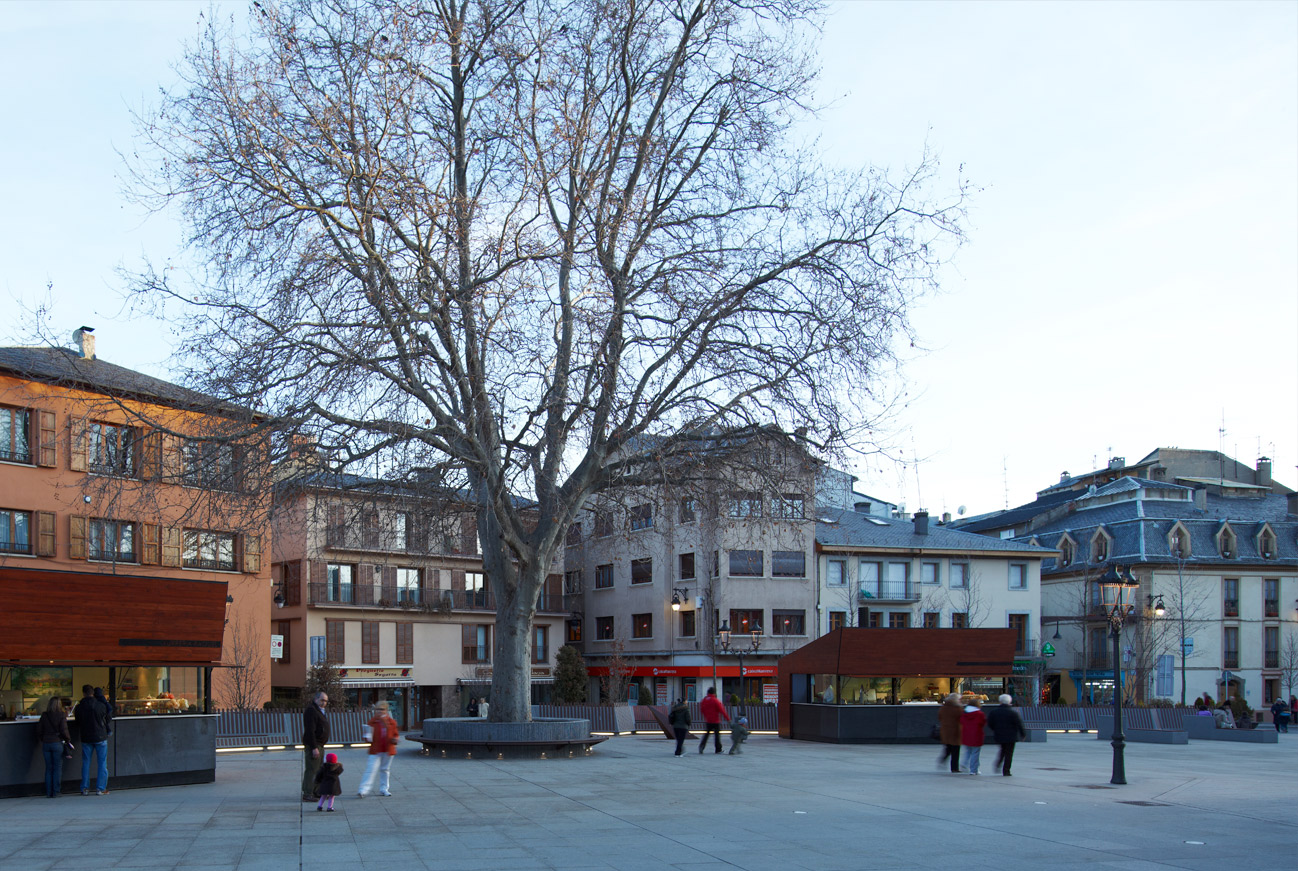 The squares are now seen as a properly appointed place that encourages people to enjoy a quiet moment and to meet up with others; a peaceful space that allows the architecture of their surroundings to speak, the choir of traditional buildings that serve as their backdrop.

Escofet has produced with the collaboration of the architect Pepe Gascón, the made to measure natural meander “Serpentí” combining cast stone and corten steel slabs, and the Equal bench, which actually is an standard new urban element commercialized all over the world. 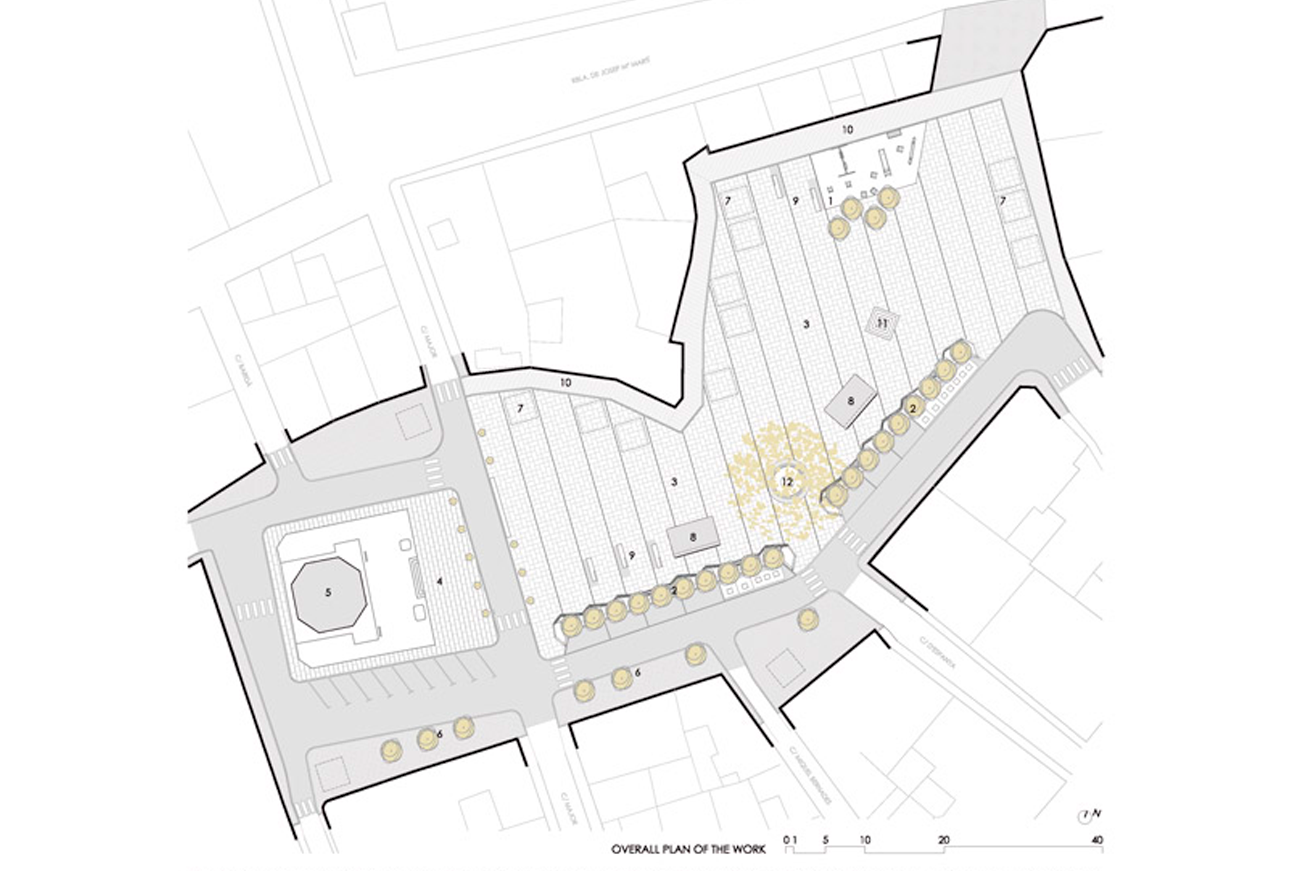 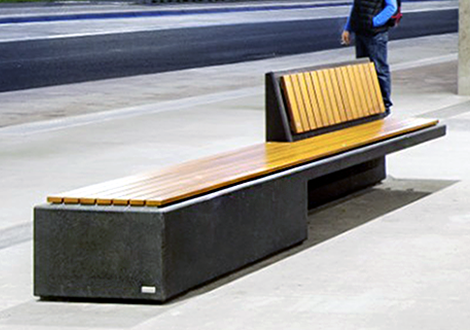 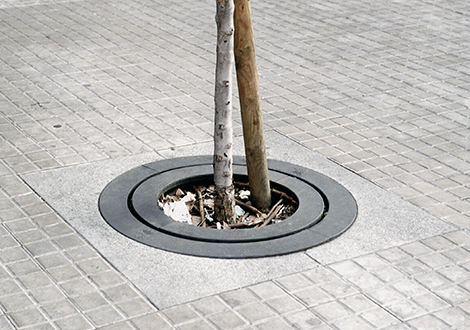 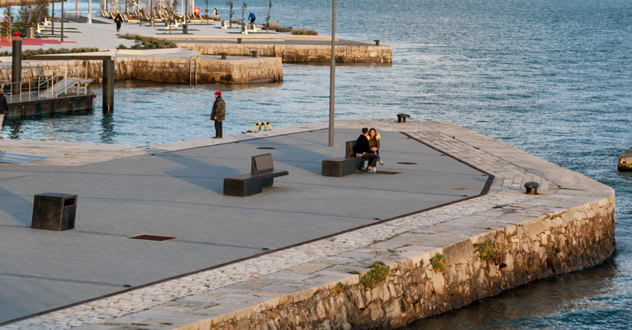