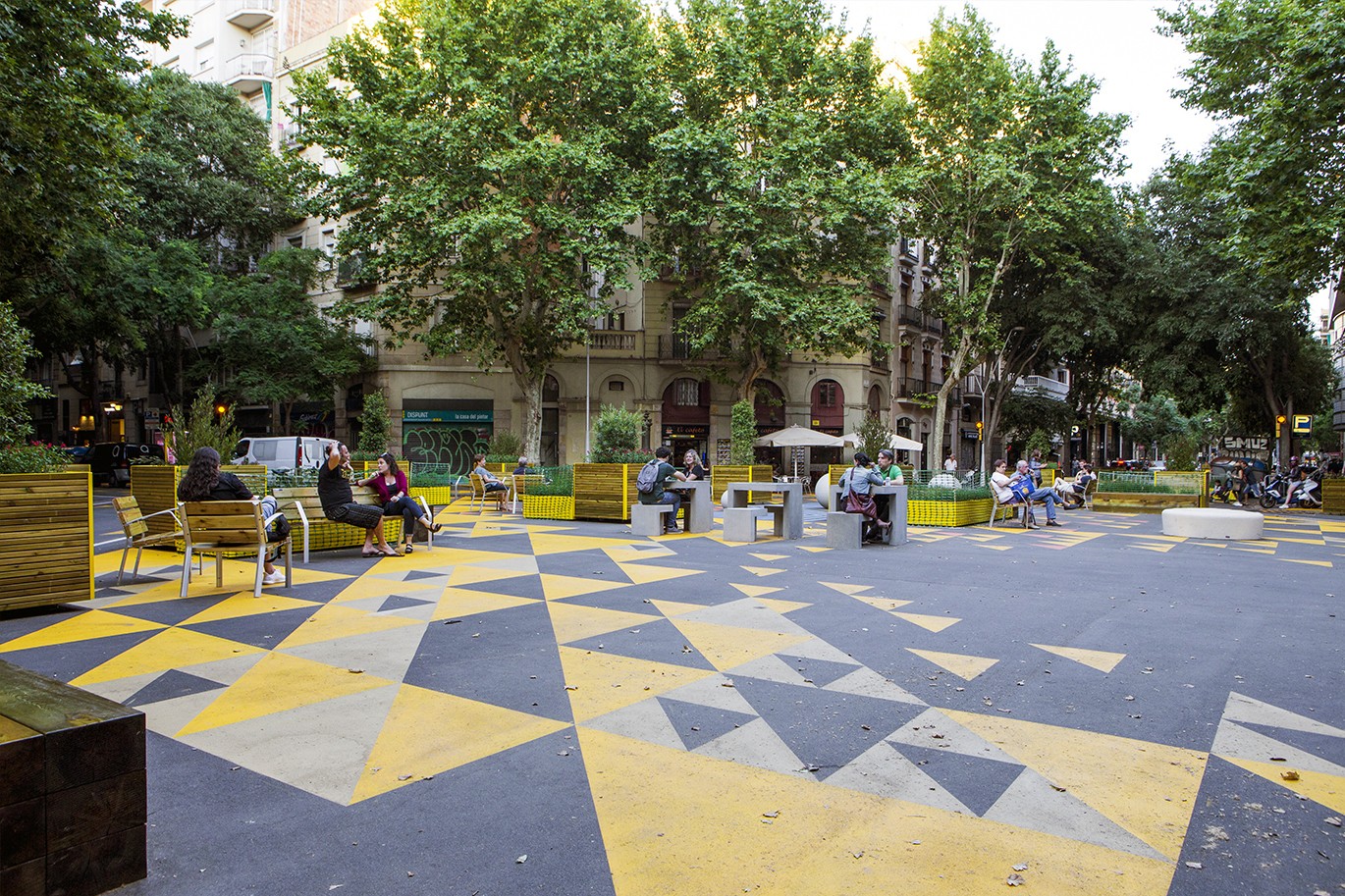 The recent implementation of the superblock next to the Sant Antoni Market in Barcelona -in which Escofet has cooperated by installing Cargol benches, Prat units and Bollards- occupies the neighbouring streets to form a surface area of more than 26,000 m2 of public space for citizens. 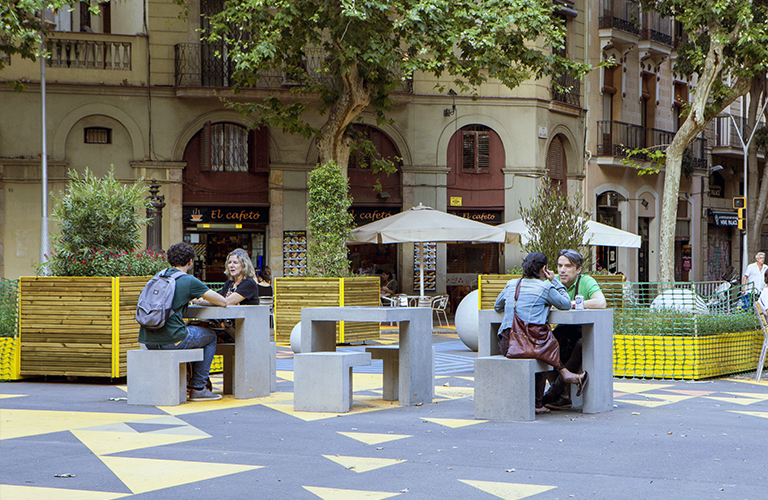 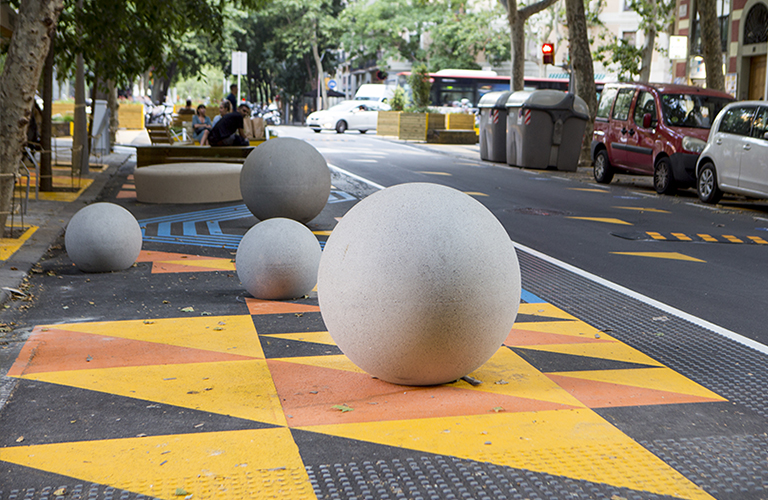 The superblock model organizes the city in such a way that the pedestrian is the one who has the real priority, followed by bicycles and public transport. This way, streets recover other functions beyond the traffic needs prominence.

The implementation of superblocks in Barcelona is the strategy used to rethink the city through new ways of grouping traditional building blocks. The role of the streets is reconsidered, encouraging interaction, social grouping, and the renaturation of public space. Making use of natural elements, site furnishing and graphic applications with the aim of gaining shared, green and safe spaces for citizens. 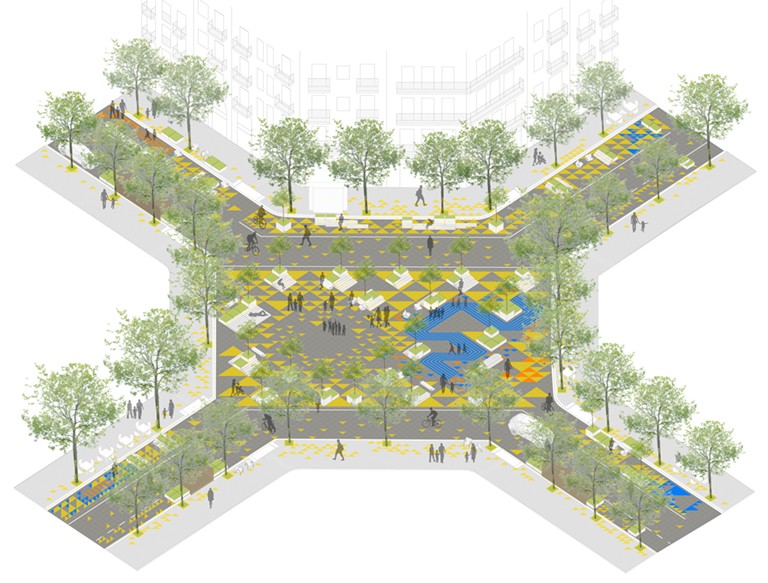 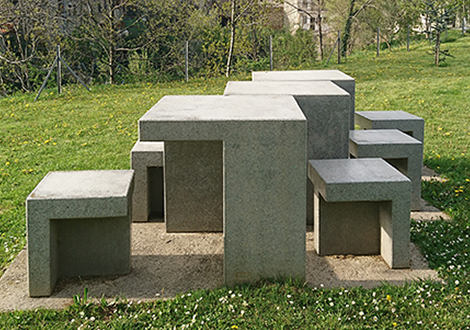 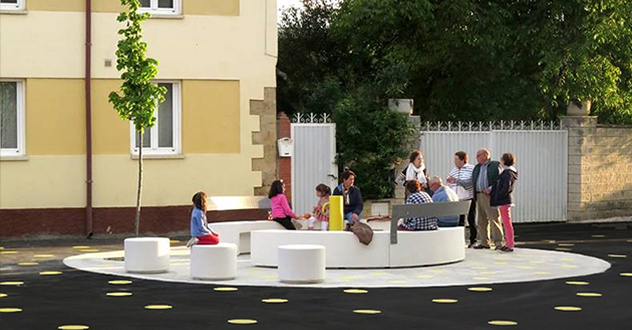