Utsep is a modular bench that emerges from the aggregation of nine concrete modules: Three straight sections, three concave sections and three convex sections which provide unlimited possibilities for straight, curved and combined compositions. The complete unit consisting of a seat, a backrest and a headrest can also be varied using just the seat, with or without the backrest. 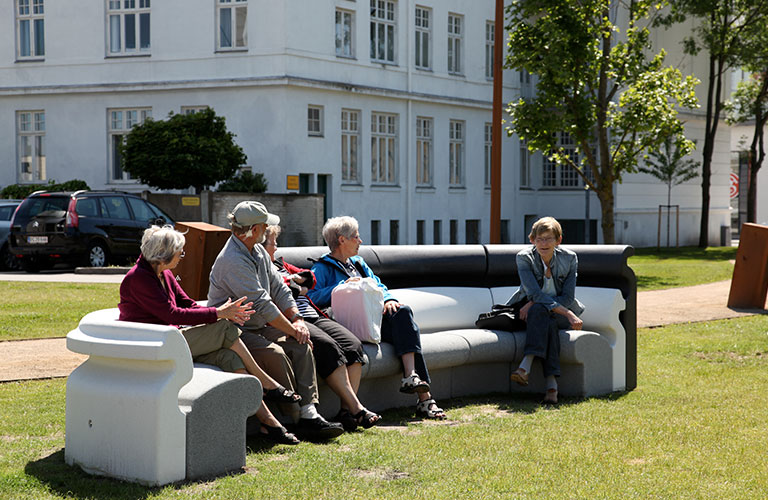 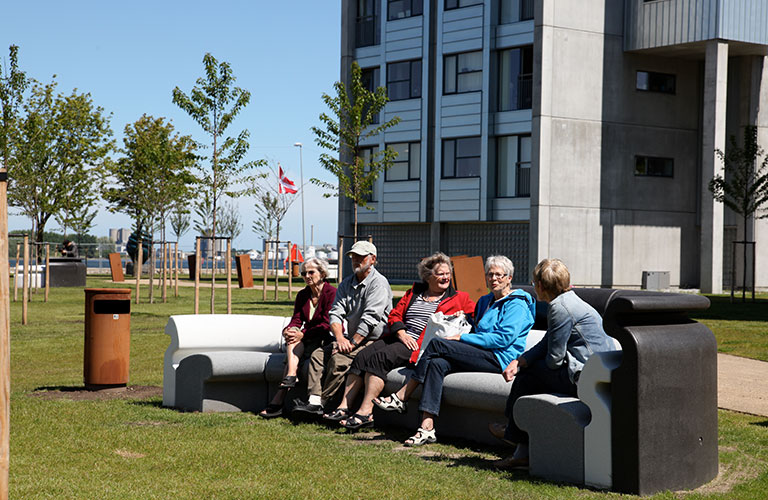 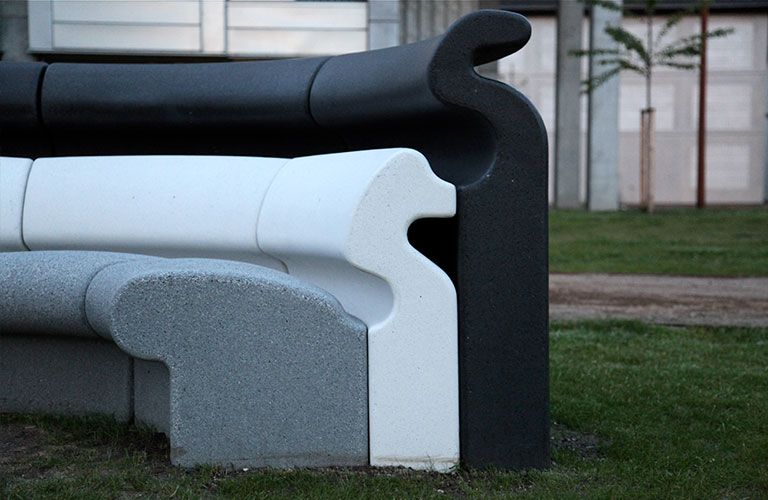 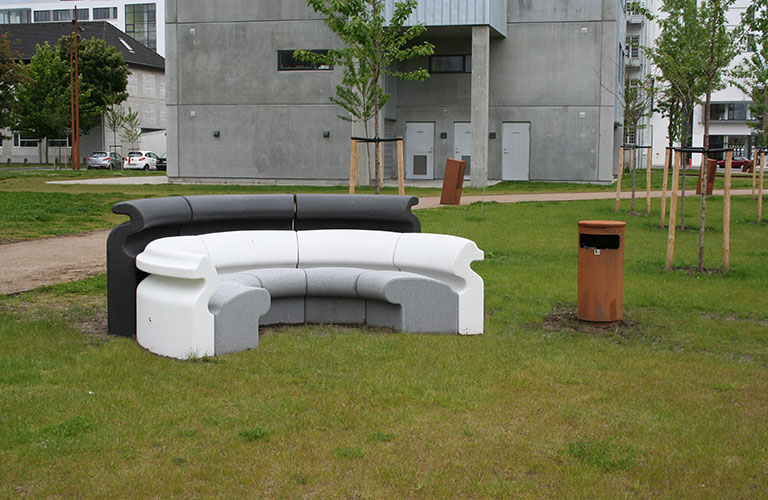 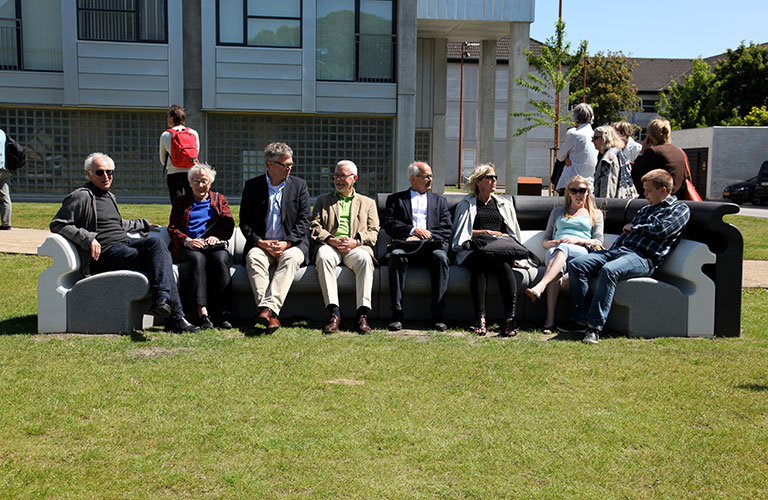 Utzon's inspiration for the Utsep was the “additive” principle which interested him throughout his career, and became a particular concern in his work during the late 1960s.

The idea underlying Utzon’s first two lines of furniture that went into commercial production dates back to the Sydney Opera House. The first one was discovered while exploring the design of a sinuous, richly modelled “plywood landscape” which for Utzon, offered a more informal, relaxing way of sitting in foyers than the conventional straight lines of seats and benches, typified by the Eames Office  “Tandem Sling Seating” system in 1962. After returning to Denmark, Utzon developed his ideas to facilitate production in polyurethane foam, covered with woven cloth in various colours. Manufactured by Ken Muff Lassen, they consist of three basic units - a standard seat with a high or low backrest, available in either straight or trapezoidal shapes to permit an endless variety of arrangements. 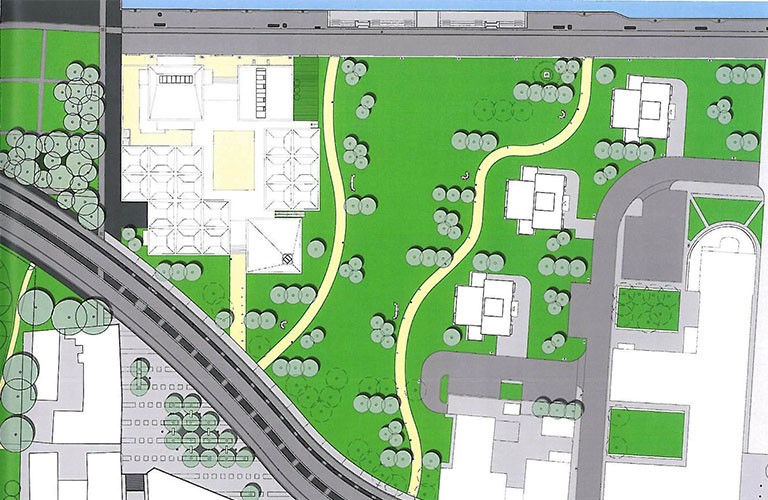 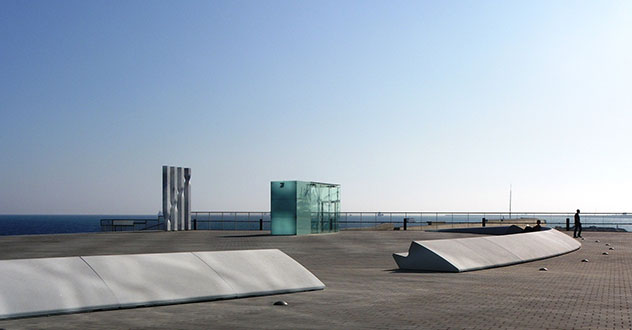 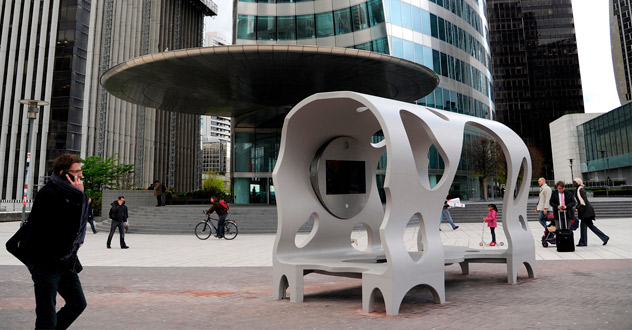