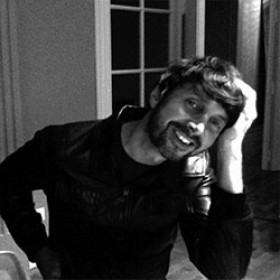 Diego Fortunato was born in Buenos Aires on a magnificent southern night in 1910. His output, initially limited editions and unique items, became industrial in its subsequent stage. His major contribution has been the way he treats each object and piece of furniture as a total form-function, its parts completely interrelated as opposed to arbitrary, unnecessary fragmentations that break up the initial concept. Using an intuitive perspective, our perception of each item emerges immediately, unitarily, thanks to the conciliatory dialogue triggered by the artist between the human body's very gesture and the proposed geometric structure. The true focal point of D.F.'s proposals is the person who lives with them, which is why his initial purpose refers to the function and at the same time the provision of relaxed, laid back sensations wrapped in a halo of mystery for those who make everyday use of his products. The starting point for the achievement of these goals is, in D.F.'s own words, the fact that the concept of "artificiality" does not exist. As a natural being, everything in a human's hands or brain or whatever you wish to call it is, by default, "natural". 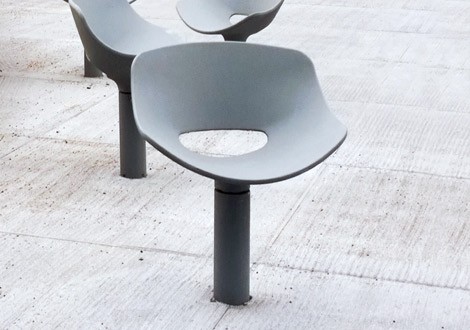 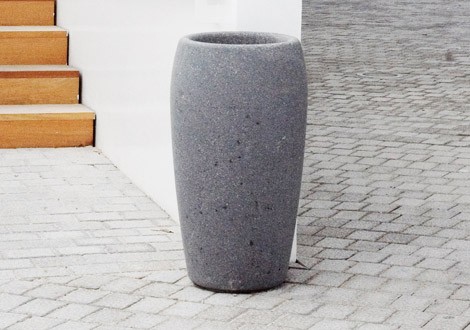 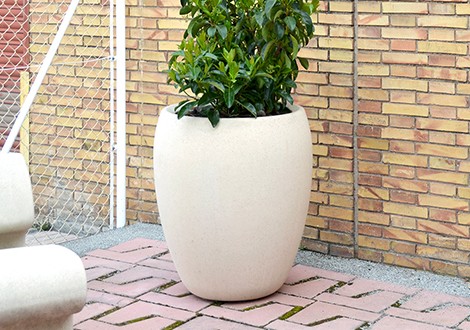 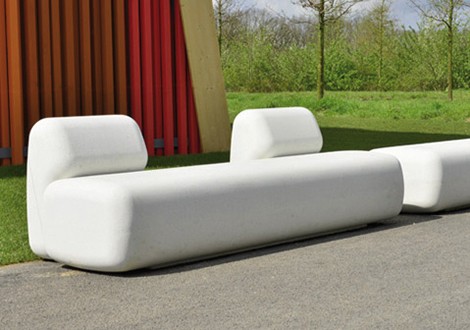 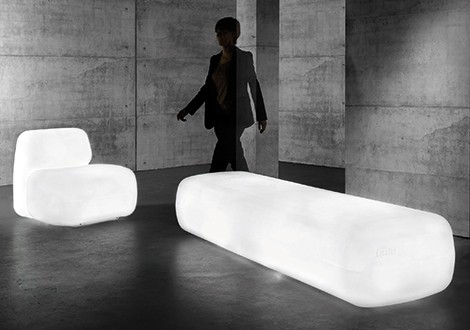